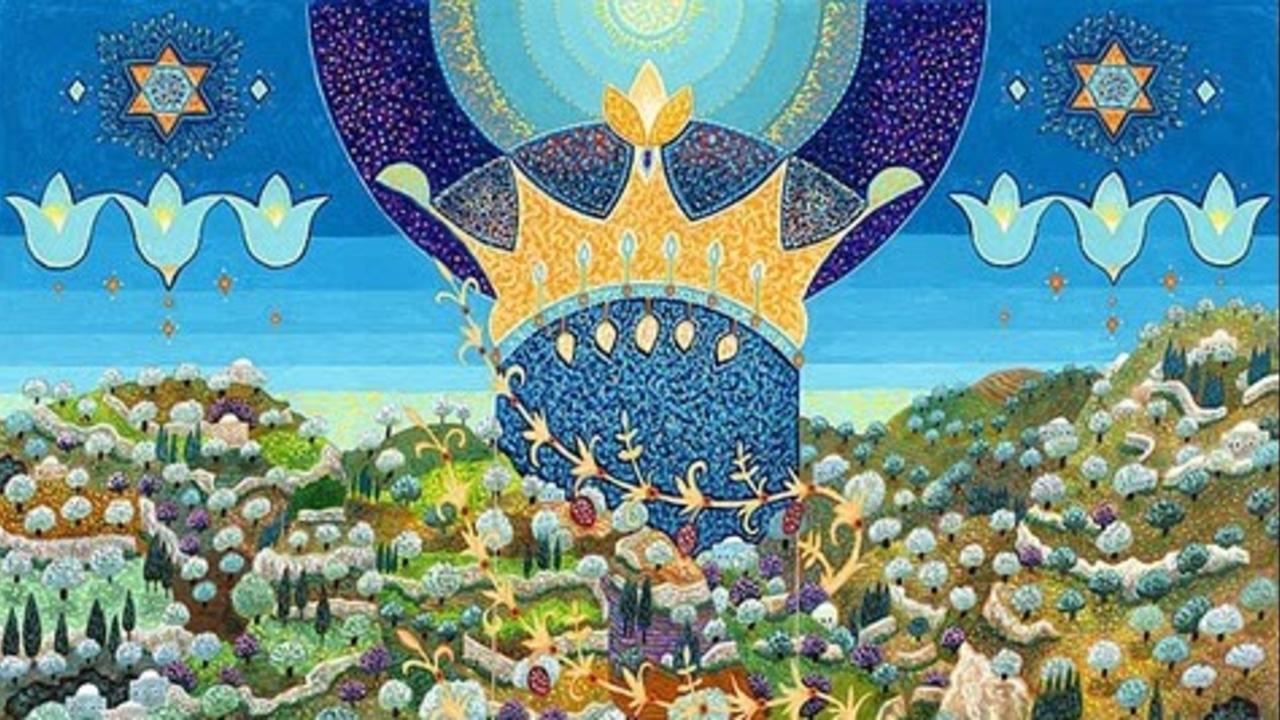 The Temple (Beit Hamikdash) is G-d’s headquarters of his dwelling within this world. The destruction of the Temple is called “the exile of the Shechina (Divine presence). There were 2 Temples thus far, and we are anticipating the Third Temple as the eternal Temple which will never be destroyed again. What is the inner difference between all 3 Temples.

The First Temple was built by King Solomon, the son of King David. Solomon means Shlomo which has the letters Shalom- peace bc there was peace in his days. The incredible structure was Divinely inspired. The First Temple lasted for 410 years and was destroyed by the Babylonians.

The Second Temple was built 70 years after the destruction of the First Temple by Ezra and Nechemia and was commissioned by Cyrus the Great and by Darius who some say was the son of Esther and Achshveros (from the story of Purim).

The Second Temple eventually became a magnificent structure during the reign of Herod the Great who was a great builder. The Talmud says that “whoever did not see the Second  Temple, never saw a really beautiful structure”. After 420 years of spiritual, and political ups and downs the Second Temple was eventually destroyed by the Romans on the 9th of the month Av.

Each of the Temples had an advantage and disadvantages over the other. The First Temple was a Divinely inspired edifice and was a continuation of the Tabernacle which traveled with the Israelites in the desert when coming out of Egypt and was temporarily housed in Shilo for 369 years (before that Gilgal and Nov). In this respect, the First Temple represented that Divine light of the sun, an illumination of “above to below”. The light of King Solomon’s building shined as the sun shines, but did not illuminate the underlying trappings of the dormant, lower realms of the world. The light did not shine in a complete way.

The Second Temple was vastly different in the sense that it was a socially inspired campaign. It progressively gained traction in terms of its physical appearance, but the spiritual light, the inspiration was simply not there. The Second Temple therefor represents the light of the candle which is “below to above”. The lower aspects were converted to become helpers or neutral in the role which the Temple played. In this way the Second Temple had in advantage over the First Temple. It was however missing the inspirational light of the “sun”.

For this kind of light to appear, there must be an all inclusive light which combines opposites. This light is the infinite light which is able to shine even the night and transform the night into day.

It is for this reason that the final Redemption will be the perfection of man kind, where we will have both physical and spiritual bliss. The great light of the Ain Sof  will permeate within the finite and the great connection and union of heaven and earth will be the norm. Within our own hearts we will feel the oneness of the creator in all aspects, both spiritual and material.