AriZal | The Redemption As Birth 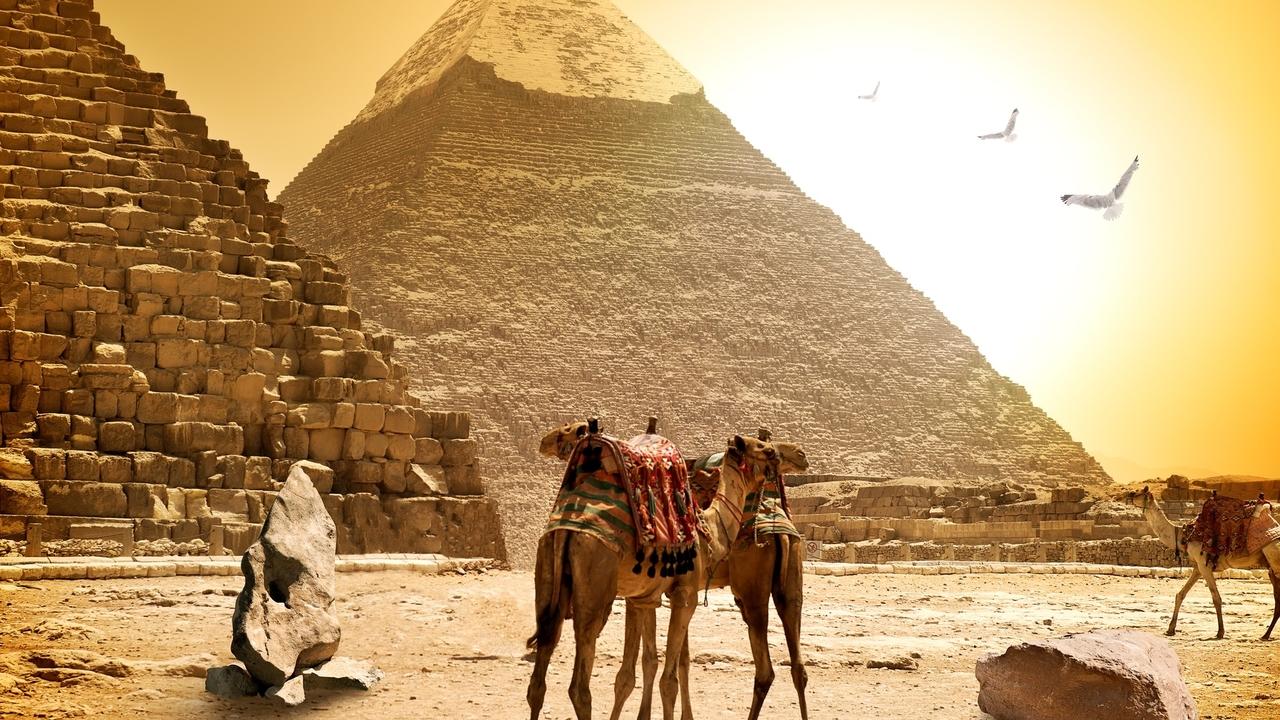 AriZal | The Redemption As Birth - Written by Rabbi Amichai Cohen

The Arizal shares with us a beautiful interpretation of the story of the exile and redemption of the Children of Israel in Egypt.

By way of introduction, the Arizal says: “there are 70 facets (faces) to the Torah. One of them is called “Remez”- allegory. Therefor every teaching of the Torah can be understood on multiple levels.”

The decent into Egypt is compared to a fetus submerged within the confines of the mother’s womb. In the verse “These are the names of the Children of Israel”, the Torah is hinting to us that the faculties of the soul  descend down into Egypt. The verse continues “with Jacob” - the Yetzer tov- positive inclination comes along for the ride. The verse continues: “Coming (descending)”  where it should say “came”, since they were already in Egypt.

This teaches us that G-d creates the spirit of man within the body. As the person matures physically, so-too the soul matures and expands within the body. Therefor it says “coming”- continuously expanding.

G-d however , not only draws the outer image, he also draws the inner image. Most amazingly, he draws the spirit of man and places it with man.

The faculties of the soul slowly mature. Once the baby is born and grows, the body is called “the house” for the neshama (soul) “man and their household came”.

Pitom- “the mouth of the abyss” has the letters פה תהום. Pharaoh devised a plan; See food diet - whatever food one sees, one eats, becoming totally consumed by every whim of the Yeter Hara.

Rameses “negative digestion” has the letters רע מסס. The overconsumption of food has a negative effect on the digestion. Nevertheless, “As they afflicted him, so he became great and so he expanded”, the positive powers of the soul keep on maturing, even within the over addicted eating habits.

Coming out of Egypt is compared to child birth. Just like by childbirth, there is excessive pain to the mother before the miracle of birth happens, so too it was by Egypt.

The 10 plagues represent the 10 levels of hardship which a woman endures during labor.

From a Master Class on the AriZal