The Four Stages Of Personal Growth 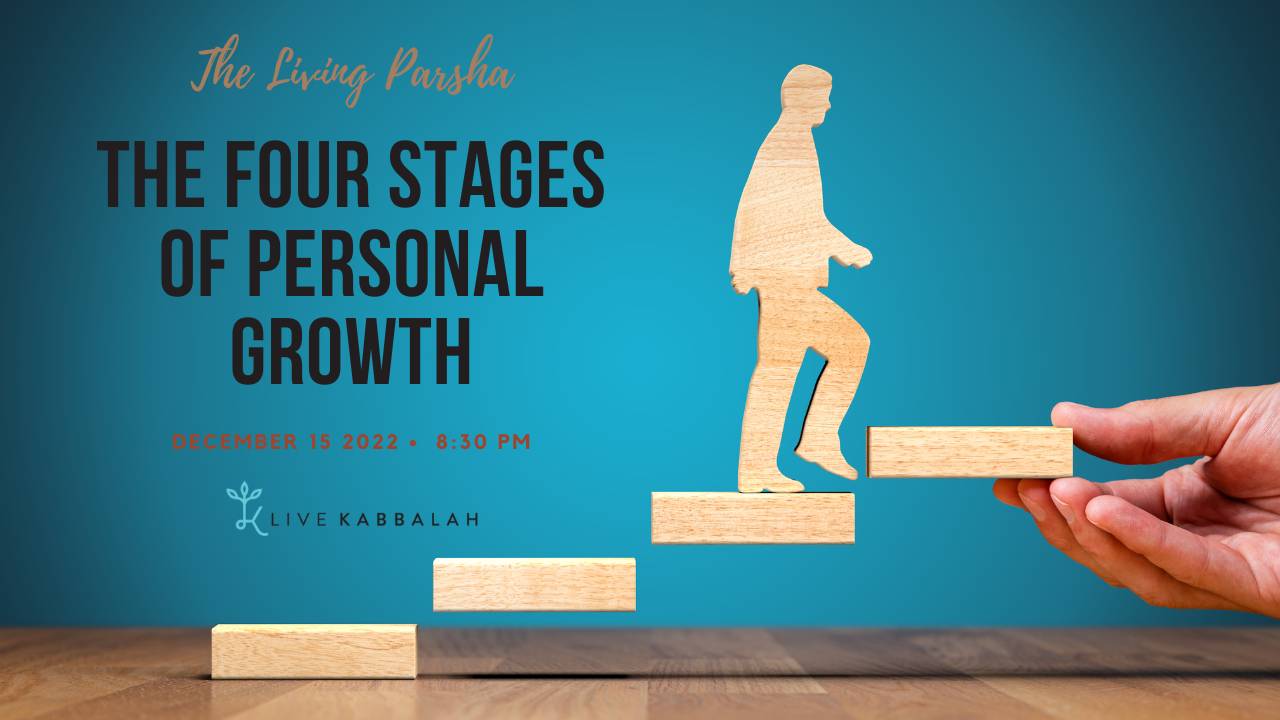 In this week's Torah portion, we learn about the life of Joseph, including his seemingly extravagant dreams.

In his first dream, Joseph dreams that he and his 11 brothers appeared as bundled grains in the field. The brother's bundles bowed down to his bundle. The brothers were offcourse perturbed by this dream.

In the mystical dimensions of the Torah, we learn that Joseph and his brothers represent two dimensions and that the word for bundles is אלומים, which also means silent.

In his work Torah Or- The Alter Rebbe explains that there are four stages of self-growth; "raising the produce" or awareness within us is the first stage, being "silent" as we grow to elevate to the next spiritual plateau, and then there is spiritual maturity. The Arizal calls this "pregnancy, nursing, and maturity." Then there is another level he calls the "second maturity," which is Joseph's.