The Infinite Name Of G-d- YKVK 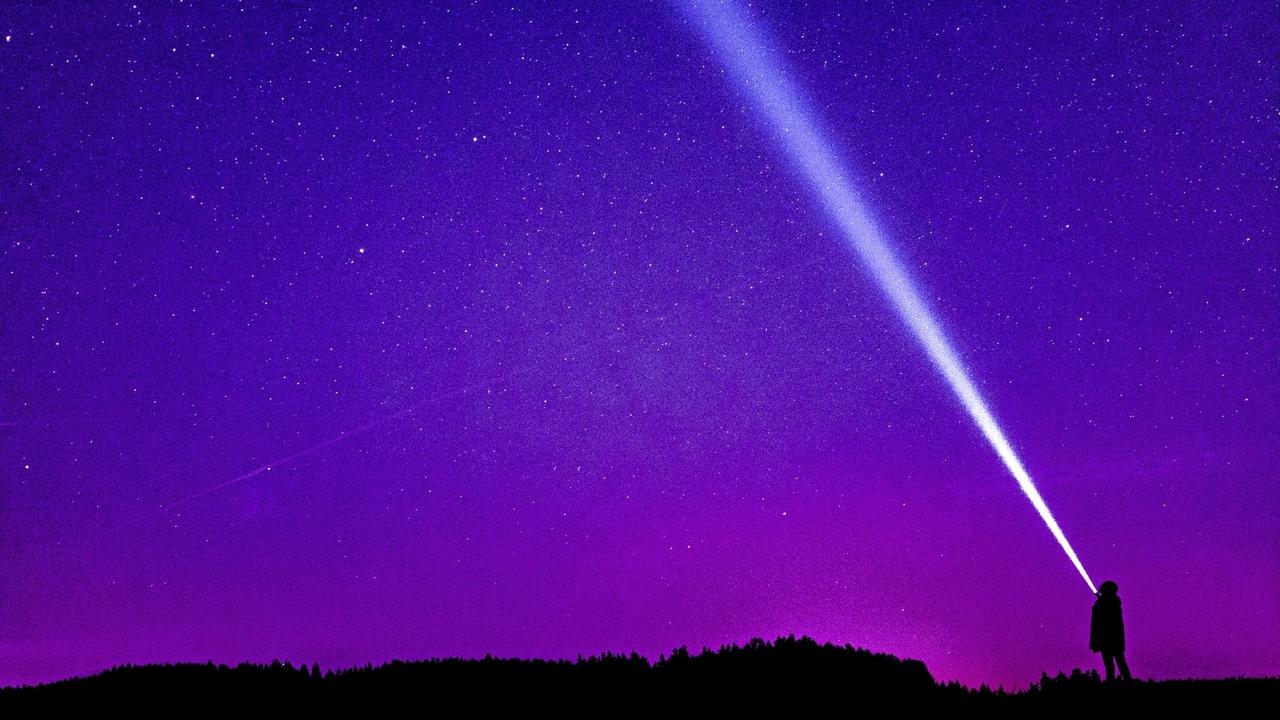 The Name YKVK is the name which is the most associated with the infinite nature of G-d called Ain Sof (limitless).

Kabbalah explains that while the Divine names are modalities of which G-d allows himself to be constricted (and thereby known) within a finite dimension. Nevertheless, the name YKVK is connected with the light more the vessel.

In our previous class on the Divine names, we spoke about the contradiction of names in general. On the one hand a name captures the person, place or thing. Yet on the other hand, the name captures merely the externality of the thing it it describing. The intrinsically deep nature is of the essence of the matter can not be captures and contained within a finite description.

This is the novelty of the the name YKVK. It is a name which relates to the infinite nature of G-d. The other Divine names are more external descriptions, while the YKVK describes the infinite as much as possible.

It is for this reason that Kabbalists spent time meditating on this Divine name more than any other name.

The YKVK was used in the Temple. As the verse says “in the place that my name will be mentioned , I will come to you and bless you”. The Talmud explains that the Divine name YKVK was only pronounced in the Temple, while outside of the Temple the name ADNI is used.

This Divine name was used by the High Priest on Yom Kippur and as it says that the Kohanim (Preists) and anyone who heard the Divine name name would prostrate themselves in great awe.

Kabbalah explains that these 4 Divine names bind the infinite light of G-d within the finite called the vessel.

The root of these names are found before the finite existence of the worlds called Tzimzum - constriction and prior to the Kav - the ray or strand (of infinite light which descended into the finite world).

The numerology of the 4 names combined = ״יהי אור״ -“let there be light” (Emek Hamelech).