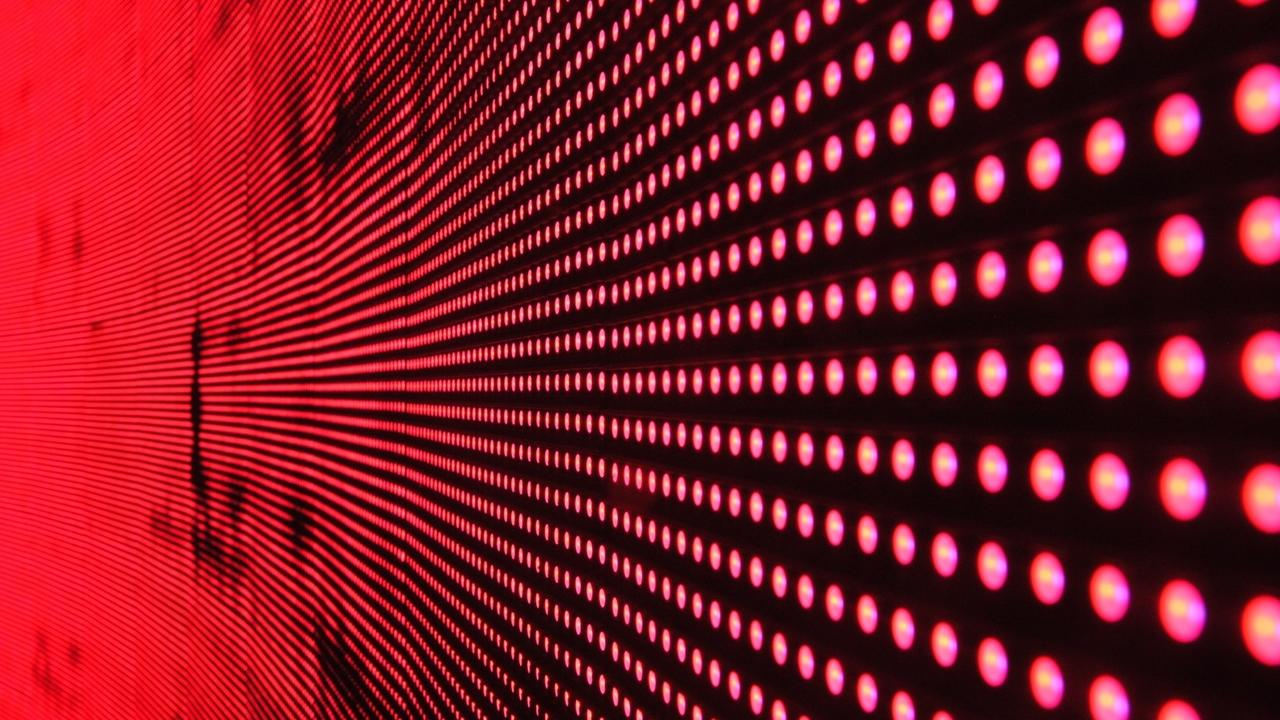 In Kabbalah, permutations are combinations of words or numbers which illicit a deep truth about what a a person, place, or thing. Permutations are the hidden facets of the Hebrew Alpha-Bet. Based on the way the letters are arranged is how these letters convey the latent spiritual potential found within their combinations.

What are hidden values or מילוי (pronounced Milui) in Hebrew?

When we talk, there are the words we say which others hear. However, there is a deeper hidden communication which happens when we say words. Each word has within it, the way its sounds and the way each word is spelled out individually.

For example, when we say “Aleph” we hear exactly that א. When spelled out however, we get Aleph, Lamed and Fay.

On the macro scale, the words G-d communicates with the worlds, essentially recreating the world each second has the hidden nature which is bound with the creator. In terms of G-d’s names, the permutations of the name bind the infinite potential of G-d into a finite and scaled medium for existence.

When we take the four Holy names of the Tetragrammaton, we can view them each with a different permutation based on G-d’s infinite will to be known within these mediums.

Let’s start with the first one:

The 72 letter name of G-d is a name that predates creation, it is not a “new name” and it is expressing the level of Atik Yomin which is the higher level of Keter -Crown. The Zohar says that this name comes from the forehead of Adam Kadmon- Primordial Man, the dimension which includes all of creation from the highest realms to the physical world we live in are included within Adam Kadmon.

This 72 letter name is not the same 72 letter name as the famous name with which the Sea of Reeds was split and came from the three verses ויסע, ויבא, ויט. That name is within the world of Beriah and is associated with the splitting of the 12 dimensions/ 12 tribes and the 13th level above them. We will have an independent class about that name.

The main letter within the 72 letter name is the letter Yud- י.

The permutation is as follows:

When we add up the numerology of all of the letters (ק being ה), including the permutations we get 72.

On a soul level, the 72 level name is associated with Divine “ecstatic love”. This level of love is the highest level of love of G-d, where one transcends all rational understandings and is willing to self sacrifice for G-d.

From our new class series on the Divine Names