Guard Your Health - Our Responsibilities During The Coronavirus 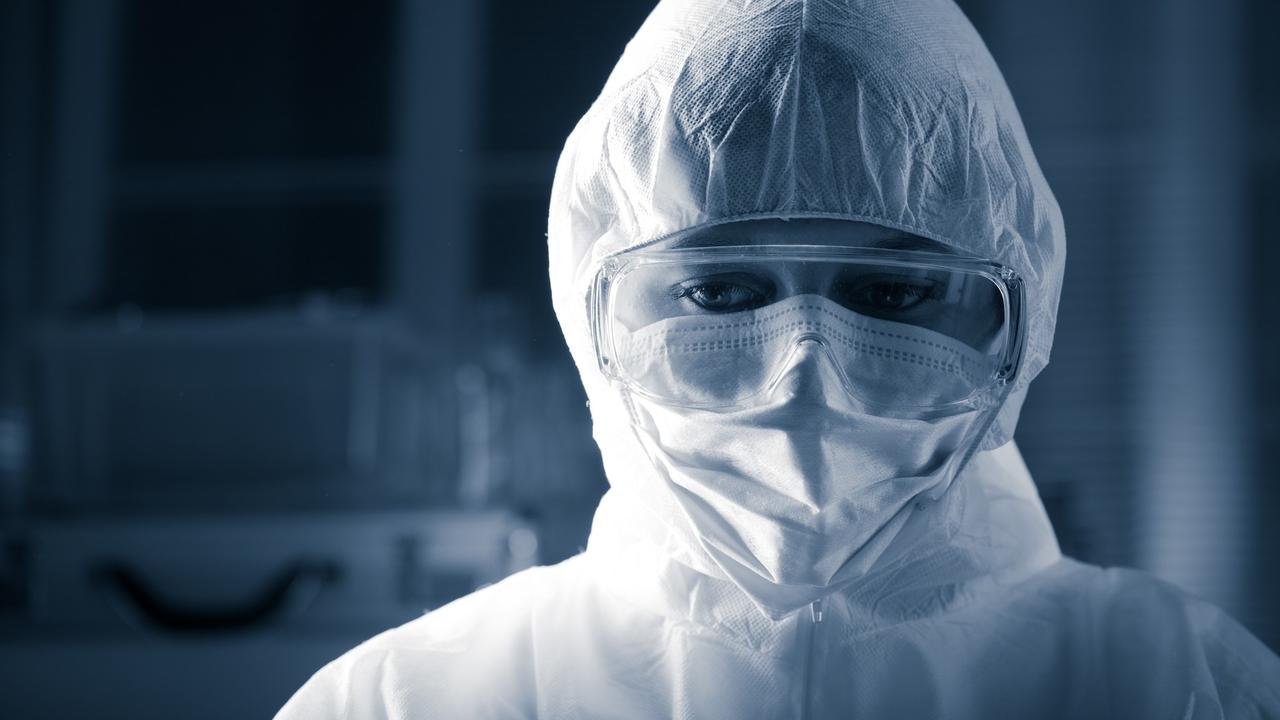 Regarding the Torah's approach to preventing illness, we must take extra precautions to maintain our health as a responsibility to ourselves and to others.

And the Lord God formed man of dust from the ground, and He breathed into his nostrils the soul of life, and man became a living soul.

and man became a living soul – (meaning) the soul that I gave you – keep it alive!

Just beware and guard yourself (lit. your soul) very well, lest you forget the things that your eyes saw, and lest these things depart from your heart, all the days of your life, and you shall make them known to your children and to your children's children.

And you shall guard yourselves (lit. your souls) very well, for you did not see any image on the day that the Lord spoke to you at Horeb from the midst of the fire.

Rabbi Acha said: People need to take precautions to protect themselves from becoming susceptible to disease. How do we know this? Rabbi Acha cited the verse, “The Lord will keep all illness away from you” (Devarim/Deuteronomy 7:15); and interpreted it as: it is from you [i.e. dependent on you] that illness should not come upon you.

4. Talmud Bavli, Ketuvot 30a – We are responsible for our own health.

Everything is in the hands of Heaven, except for [negligence due to overexposure to] the cold or heat.

5. Talmud Bavli, Chulin 10a – We must treat danger more strictly than things forbidden by the halachah.

Physical danger is more severe than the violation of Torah prohibitions.

7. Shulchan Aruch (Rema), Yoreh Deah 116:5 – Even the possibility of danger must be avoided.

A person should also be careful regarding anything that might put him in a situation of danger, for we are stricter regarding danger than we are regarding Torah prohibitions, more concerned about possible danger than possible transgression. Therefore, it is forbidden to go to a dangerous place such as alongside a dilapidated wall or out at night alone, etc… These things are all prohibited since they are dangerous. One who cares for his soul will distance himself from them, and it is forbidden to rely on miracles or to endanger oneself in any such manner.

8. Sefer HaChinuch, Mitzvah 538 – One must avoid activities that bring to physical harm.

The Sages forbade many activities to protect a person from accidents and from physical damage. It is improper for an intelligent person to endanger himself. As such, it is only fitting that a person should be careful to avoid all those things that can cause him harm.

The Sages of the Talmud gave much advice on types of food conducive to good health. These teachings, scattered throughout the Talmud, discuss how the type of food eaten, as well as the time and manner in which it is consumed, plays a part in health maintenance (see Chulin 84a; Berachot 40a, 54b; Shabbat 10a, 33a, 41a, 188b, 140b, and 152a; Pesachim 108b and 112a, to list just a few.)

A person should never eat unless he is hungry, nor drink unless thirsty.

Overeating is like poison to anyone's body. It is the major cause of all illness. Most illnesses that afflict a person are caused by harmful foods or by his filling his stomach and overeating, even of healthy foods.

This was implied by Solomon in his wisdom, “Whoever guards his mouth and his tongue, guards himself against distress” (Mishlei/Proverbs 21:23); i.e., “guards his mouth” against eating harmful food or eating his fill and “his tongue” from speaking [about things] other than his needs.

The Book of Daniel tells how Daniel and his three companions were captives in the court of Nebuchadnezzar, king of Babylon. They refused to defile themselves with the king’s meat and wine, which were not kosher. The king’s servant was fearful that their health would suffer and the king would blame him. But Daniel said: “For ten days, give us pulse (peas, beans, and lentils) to eat and water to drink. Then look at our countenances, and the countenance of those children that eat of the portion of the king’s meat; and as you observe (the differences), deal with your servants.” The king’s servant consented to wait the period and “at the end of the ten days their countenances appeared fairer and fatter in flesh than all the children who did eat the portion of the king’s meat.” The king’s servant then took away from the others their meat and wine and fed them also pulse and water (Daniel 1:8–16).

12. Rabbi Moshe Chaim Luzzato, Mesillat Yesharim (The Path of the Just), Ch. 9 – Use your common sense.

There is proper trust in God, and there is plain foolishness. God made man with common sense and intelligence so that he can conduct himself in a positive manner and avoid things that might harm him. If someone chooses not to act wisely and exposes himself wantonly to danger, this is not considered trust – it is foolishness. This person is a sinner for going against God’s will, for He wants people to protect themselves.

Caution based on common sense is proper, whereas fear-based on senselessness leads one to add measure upon measure of caution.

It is a mitzvah to conduct oneself in a balanced manner and behave in a way that preserves health so that he will be healthy and have the requisite strength to serve the exalted Creator.

During the period when Maimonides served as the royal physician to the Sultan of Egypt, the Sultan never became ill. One day the Sultan asked Maimonides, possibly in jest, “How do I know that you are an expert physician, since during the period that you have been here, I have never been ill, and you have not had the opportunity to test your skills?” Maimonides replied, “In truth, the great and faithful physician is the Holy One, Blessed be He, as it is written, ‘I, the Lord, am your healer.’ And this Great and Faithful Physician was able to promise His people that because He is their Physician, He will be able to protect them from all the illnesses that were inflicted on Egypt.” Maimonides concluded, “Therefore, we learn that the ability of a physician to prevent illness is a greater proof of his skill than his ability to cure someone who is already ill.”

The Torah does not place the entire responsibility for maintaining good health on physicians. In fact, the Talmudic sages place the major responsibility on the individual. To take care of one’s health is a mitzvah, and the sages find this mandate in the words, “take heed to yourself and take care of your lives,” (Deuteronomy 4:9) and, “be extremely protective of your lives.” (Deuteronomy 4:15).

Imagine that you are the custodian of a delicate building, such as the recently re-opened leaning Tower of Pisa. You are asked to guard it against decay, destruction, and all other threats to its future. You know that the building will not last much longer without constant monitoring and upkeep. You could surround it with concrete barriers and steel girders, but that would hide the beauty of the building, making it virtually unusable. And even this could not prevent the eventual loss of the building. How do you balance the need to use the building with the need to protect it?

This presents an interesting metaphor. Judaism teaches that God gave each person a body to use, but we are required to protect it. This is a difficult balancing act. If we are overly cautious, we limit our activities and opportunities in life. Yet if we are reckless, we risk destroying the very body we were given to protect. What is the prudent course and what are the limitations? Daniel Eisenberg, M.D.