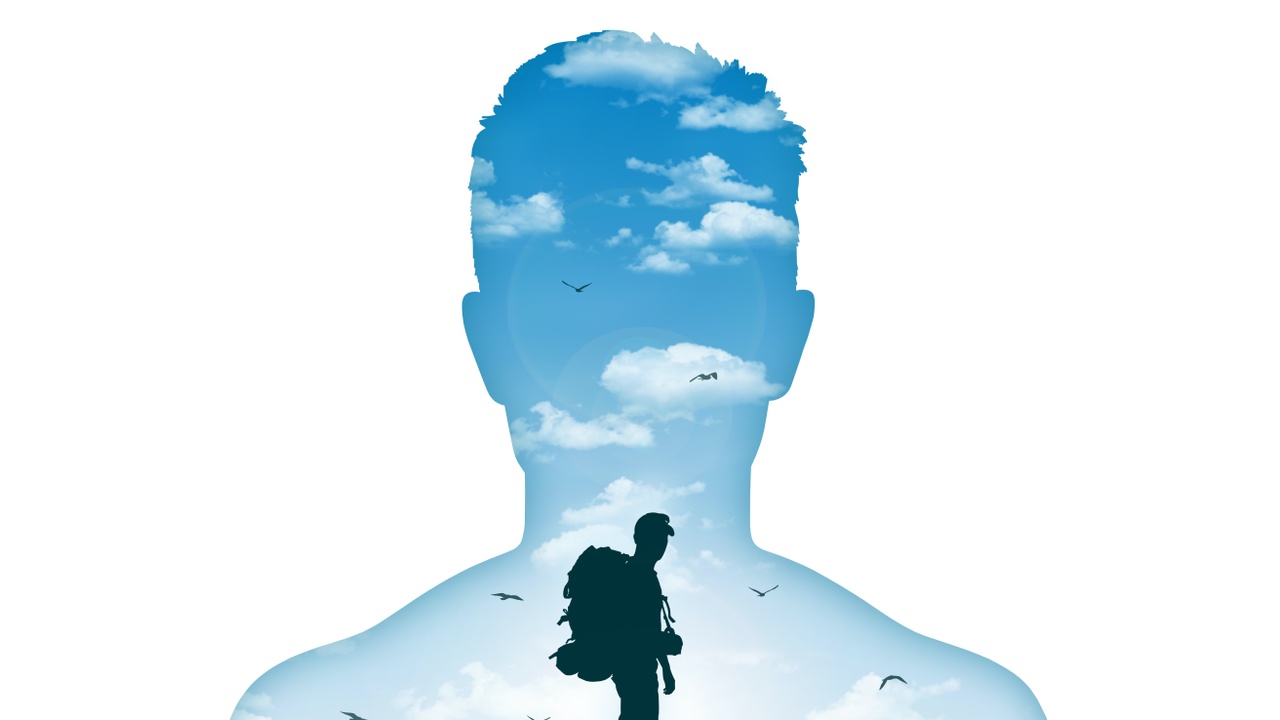 It’s never too late for Bitachon

Bitachon seems to be like a steam cleaner. Most people, sooner or later, wish they had gotten one sooner because it makes life so much easier.

I used to work in the nearby city, not far from my residence. I could literally walk there, but the return trip was all uphill. During the hot and humid summer months, I preferred to take the bus home.

The bus was packed to the gills on one particularly warm day. The majority of the passengers were schoolchildren and their parents, who had spent the afternoon at the local swimming pool. Everyone seemed to be in a kumbaya mood.

An intoxicated guy in his twenties wedged himself between me and another passenger on a bench, and soon I had his head resting on my shoulder and his alcohol whiff in my face as the bus took off and drove around the corner. Behind my sunglasses, I looked down and gave him a dirty look, and luckily, the person on his other side ended up with his head on his shoulder as the bus rounded the next turn. It took only about a kilometer for me to stay put until I was able to break free from this compulsory gratification.

Intoxicated Guy suddenly gathered himself and sat up straight when he noticed a particular girl sitting across from us with her boyfriend. He waved at her. She playfully waved back. He leaned in and placed his hand on her knee, which she slapped down. He tried once more.

“Keep your hands to yourself,” her boyfriend finally snapped.

“What was that?” he said, waving the carpet knife in Boyfriend’s face.

Boyfriend turned pale, so did I.

I held my breath, trying to figure out what to do. I was seated next to an inebriated psycho who was threatening someone across from me with a carpet knife, and I had no idea what to do. With a feather, this reaper of a Goliath could swat me underneath any carpet. “Thank goodness, I'm wearing sunglasses. Hopefully, he didn't notice the dirty look I gave him when his head was on my shoulder before. Gosh, just one turn and one slash with that carpet knife through my throat, and I'm history, a murder statistic!” I panicked deep inside.

A young father near the front of the bus tore himself away from his young wife and baby and ran over to the bus driver, yelling, "Call the cops! Knife attack!”

The bus driver stopped the bus and simply waited.

When Intoxicated Guy approached Young Father with the carpet knife, the latter kicked him in the ribs. Young Father’s wife was screaming to get away.

Boyfriend pushed him on the hip from the side, causing him to stumble slightly.

The bus driver yelled: “Are you guys leaving my bus, or should I call the cops?”

“Call the cops,” I yelled in unison with the rest of the passengers.

Two cops, one male, and one female appeared around the corner.

Young Father got out and told them on the sidewalk what happened.

Intoxicated Guy got out too.

Through the window, I saw the six-foot-tall male cop fall backward all of a sudden.

“He punched the cop!” other passengers now pushing their noses against the window panicked.

Intoxicated Guy had been shoved down onto the sidewalk on his stomach and was being handcuffed after quite a struggle.

Six cops picked him up in that very position and shoved him headfirst through the back door of the VW police station wagon. We all breathed a sigh of relief as one of the cops slammed the back door shut.

“This was one of the most exciting bus rides I’ve ever had,” a nine-year-old boy said to his grandmother. She shushed him quickly. “How can you say that! He could have killed somebody!” she scolded. “But the police caught the bad guy in the end like I knew they would!” he argued.

I envied him for believing that from the beginning. It was a tough fight, and the cops didn't exactly come across as heroes with their slapstick performance. They completely underestimated the situation and Intoxicated Guy's potential aggression at first.

And I was practically frozen like a bunny in front of a snake, which made me feel pretty useless. Fortunately, no one's life depended on me. After that, I went out and bought some mace. On the other hand, I felt very fortunate. That was a close call. Intoxicated Guy was completely erratic, and if he had set his mind to it, he could have killed someone in an instant.

Learning about Bitachon today makes me wonder how things would have turned out if I had possessed a speck of Bitachon back then. But I guess it’s not for me to know. It took me a while to grasp that my tight escape from that situation was not by coincidence, but rather a chance for me to get to know and learn more about Bitachon's limitless future prospects if I just put my mind to it.