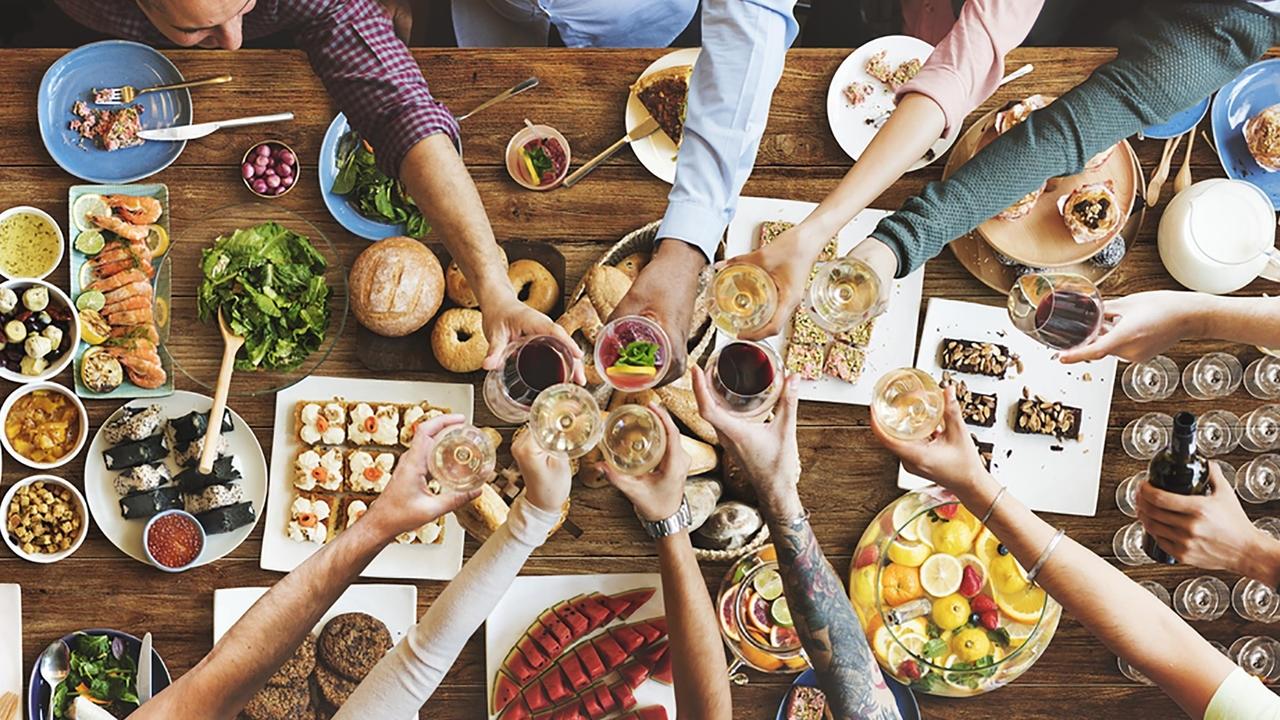 Pitom- “the mouth of the abyss” has the letters פה תהום. Pharaoh devised a plan; See food diet - whatever food one sees, one eats, becoming totally consumed by every whim of the Yeter Hara.

Rameses “negative digestion” has the letters רע מסס. The overconsumption of food has a negative effect on the digestion. Nevertheless, “As they afflicted him, so he became great and so he expanded”, the positive powers of the soul keep on maturing, even within the over addicted eating habits.

For the rest of the class and for more of Live kabbalah's Master Classes  join us!  www.livekabbalah/enroll.com