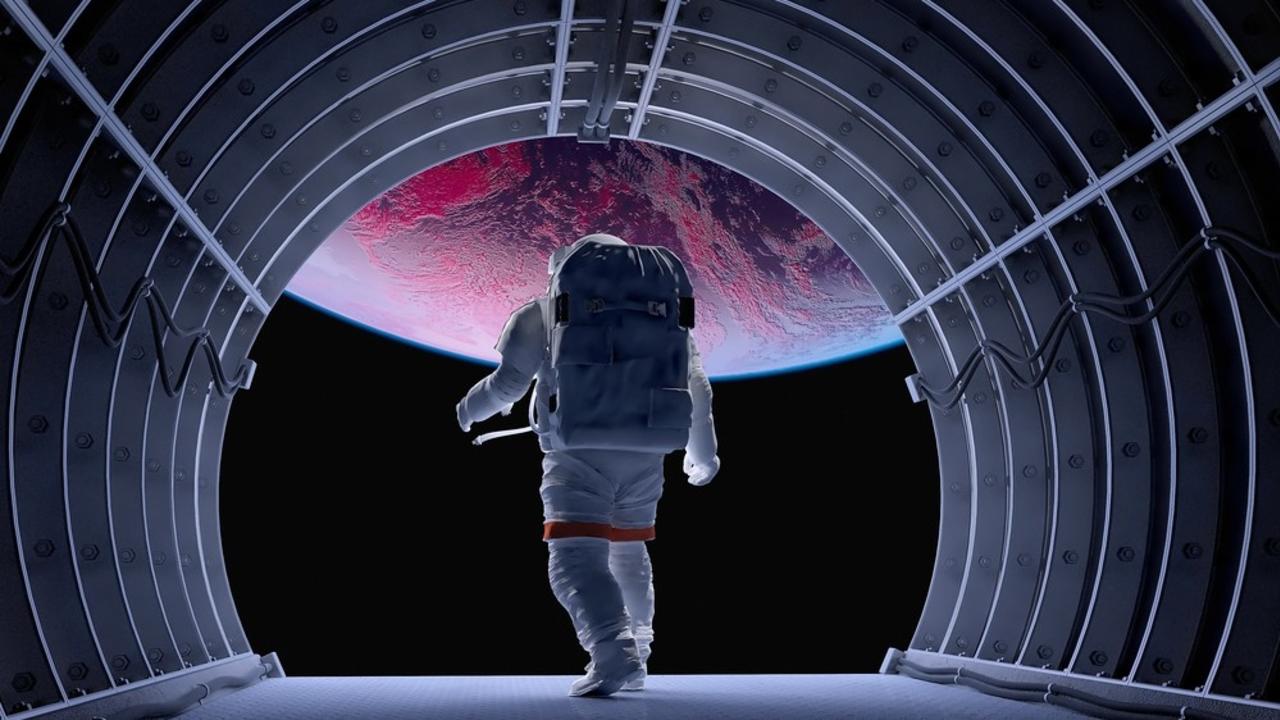 One of the main things that we can say about God in this manner is that He is good. Not only do we say that God is good, but also that He defines good. Every act of God contains the most pure and infinite Good that can exist. His goodness and love are the two most basic of God's qualities as far as we can understand, and they work together to bring about His purpose. The Psalmist sings of this and says, "God is good to all, His love rests on all His deeds" (Psalms 145:9).

God Himself calls His creation an act of goodness. It is for this reason that at the end of creation the Torah says, "And God saw all that He had made, and behold, it was very good" (Genesis 1:35). What God is telling us in the Torah is that creation is an expression of His good.

The fact therefor is that God is goodness embodied, and something that is good by nature bestows good upon others. In other words, God created this world in order to give us reward. But in order to give us true non-fleeting eternal spiritual reward, we need to earn and acquire it ourselves. This way, we would not be receiving a free gift, and crucially, we’d have become more like God who is completely independent: to be compatible with Him and thus be able to receive reward from Him, we'd need to perform good out of our own volition and 'earn it ourselves.' Thus, this world was created with its accompanying freewill so that we could choose to perform godly acts, thereby becoming godlier and acquiring merits for ourselves without depending on others for such merits.

The Netziv, in his introduction to Shemos, writes that this world was created to give God honor, and cites a wealth of sources as proof. In our daily uva letzion tefillah (prayer) we say ‘blessed is our God who created us for his honor’ (‘baruch Hu Elokeinu shebaranu lichvodo’). And the final sentence of the sixth perek of Pirkei Avos reads: “Everything that God created in this world was created for His honor” – with the same sentiments echoed in the Gemarra Shabbos. Indeed, no less than the prophet Yeshaya declares (43:7) “Everyone who is called by My Name and whom I have created for My glory.”

3. To Extract His Potential

“When G-d aroused his will to create the world- in order to do good for them and so that they shall know his greatness and merit to become a chariot for the supernal and to cling to him..” (Sha’ar Hklalim, Chapter 1)

“The reason for the creation of the world is that since G-d is perfect in all aspects, all of his names and aphorisms of greatness, exaltedness and honor. Had G-d not extracted his potential and strengths to practical fulfillment he would not be called “complete”, not through his actions, names and aphorisms”  (Beginning of Eitz Chaim and Sha’ar Hahakdamot, Intro 3).

The Zohar says that the reason for creation is that G-d wanted to be known… i.e by humans.

He then called the name El (Chesed), Elohim (Gevurah), Shadai (Yesod), Tzevaot (Netzach & Hod) Eheye (the 3 intellectual Sefirot) in order that he should be known within each Midda & Midda (Sefirah) how the world is conducted at times through Chesed and other times Gevurah in accordance to the actions of human beings. Had his light not shine upon the human, how will they know him? and how will the verse of “his honor fills the entire world”. (Zohar Part2, Page 42b)”.

The Midrash says: “When G‑d created the world, He desired that there should be a dwelling for Himself in the lower realms just as there is in the higher realms”. (Midrash Tanchuma, Bechukotai 3 and Nasso 16, and in Bereishit Rabbah 3)

“His thighs (shokav שוקיו) are pillars of marble” (Song of Songs 5:15): Shokav refers to the world, for He yearned to create it, as it says (ibid. 7:11), “To me is his yearning (teshukato תשוקתו).” How do we know that this is what is meant? For it says, “He completed (va-yechulu ויכלו) the heaven and the earth” (Genesis 2:1). Va-yechulu is nothing other than an expression of desire (ta’avah תאוה), as it says (Psalms 84:3), “My soul desired and yearned (kaltah) (Bamidbar Rabbah, 10)

“The ultimate purpose of the creation of this world is that the Holy One, blessed be He, desired to have a dwelling in the lower realms. The purpose . . . is not for the sake of the higher realms, because for them there is a descent from the light of His blessed countenance. The ultimate purpose is this lowest realm”. (Tanya, Likkutei Amarim, chapter 36, Maharal Of Prague Gevurot Hashem, chapter 66).

The lowest realm, R. Schneur Zalman explains, “is low in terms of the degree to which divinity is revealed therein; it is “this physical and materialistic world” that is the lowest of the low in terms of the concealment of His blessed light, and darkness that is doubled and doubled again, to the extent that it is filled with husks (kelipot) and otherness (sitra achara) that actually oppose G‑d”.

It is precisely here, in the lowest realm, that G‑d’s ultimate desire lies:

“For so it arose in His blessed will that He would have pleasure when otherness is suppressed and darkness transformed into light; when the light of G‑d, the infinite, blessed be He, shines in the place of darkness and otherness that is all this world, and with greater intensity and greater power, and with the advantage of light that emerges from darkness . . .”

“The reasons given in the Zohar and Etz Chaim are a preface and preparation for the fulfillment of the purpose of ‘a dwelling in the lower realms.’ For the concept of a dwelling is [not only that the entire essence is present there, but also] that the essence is present there in a revealed way, and therefore the reasons of ‘to do good to the creations’ and ‘that they should recognize His greatness’—the aspect of revelation . . .”

This Midrash, Rabbi Shalom DovBer observes, indicates that G‑d created the world “only because of yearning, because the Blessed Holy One yearned to create it, and we know no logical reason as to why He so yearned . . .” We know only that the object of divine desire is “a dwelling in the lower realms,” that the indwelling of the divine essence is achieved through the practice of mitzvot, and that “this is not due to any logical requirement or reason, but only because He desired so, which is beyond understanding and reason.”. “Regarding a desire, questions are not to be asked.”

“Our thoughts are not his thoughts.. When a human wants to create something, his thought will not generate action, because the action is independent from potential and lacks reality until it is manifested. This is not the reality of G-d, when he desired to create the world the world was drawn up and created..” (Ramak Sha’ar Hatzachtzachot, Chap 3)

“Before the creation of the world, him and his name were one” (Pirkei D’Rabbi Elazar, Chap 3).

“At the beginning of the desire of the king, he carved a carving within Teheru Illa’a” (Intro to the Zohar Part 1, page 15a).

This was a part of our Kabbalah Academy class.