beyond the zodiac chassidut kabbalah Sep 16, 2018 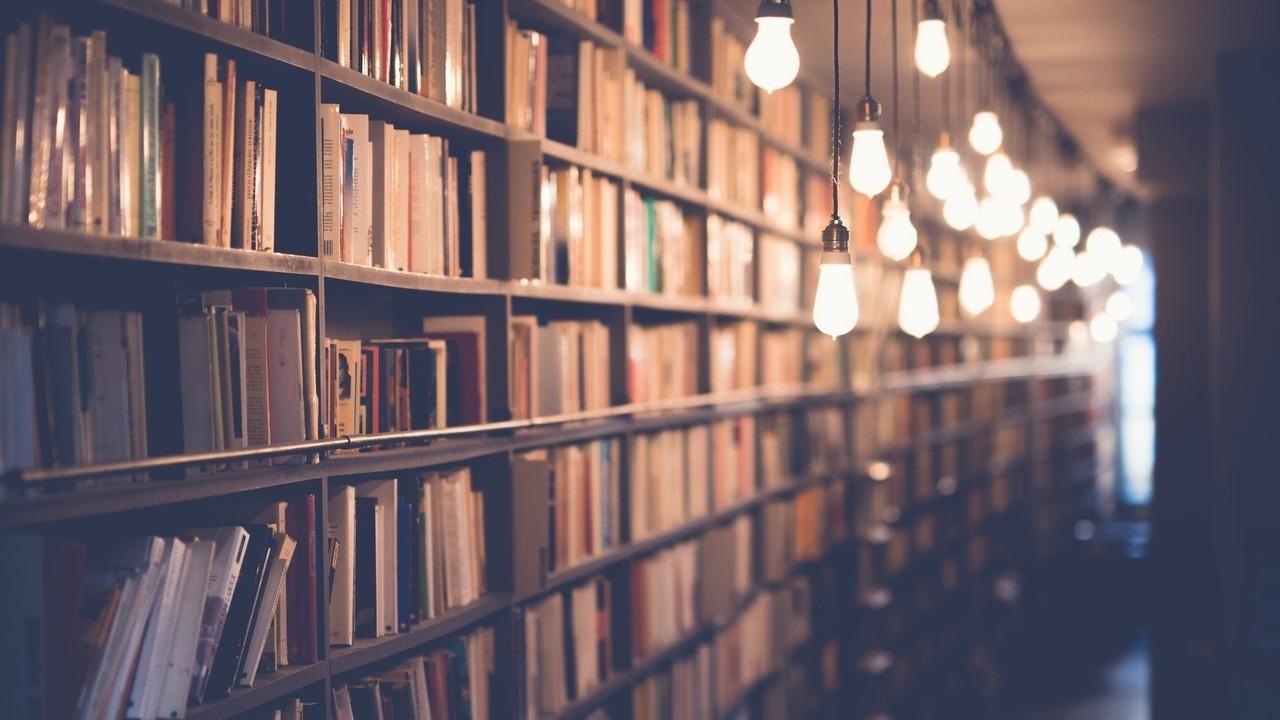 Around this time of the year, we wish each other “may you be inscribed in the book of life”.

What does it mean to be inscribed in the “book of life”? Is there really a big book up there?

The Talmud says that on Rosh Hashana, the Jewish (and world) New Year, three books are opened and everyone and everything is inscribed within these books, determining every outcome of next year on a spiritual and material level. The three books are “the books of the righteous (Tzadikim), Intermediates (Beinonim) and wicked (Reshaim)” (Rosh Hashanah 17b).

King David says “Your eyes have seen my unformed substance, and in Your book were all written. The days that were ordained for me, When as yet there was not one of them” (Pslams 139).

The AriZal explains that this verse refers to Adam, who was formed by G-d and saw everyone who is in the book of life. Adam is the predecessor of every human and was granted the honor to look into the big book of life, essentially the destiny of the entire world.

One of the earliest Kabbalistic books attributed to Abraham the patriarch, the The Sefer Yetzirah says that the world was created via an “author, book and story”, ״סופר,ספר,סיפור״.  Besides the obvious connection that an author writes a book which tells a story, all three nouns have the same root-״ספר״, which means book.

The Tzemach Tezedek (the 3rd Lubavitcher Rebbe) writes that these three modes of creation, author, book, and story correspond to the 3 books which the Talmud says are opened on Rosh Hashnana, the books of the righteous, intermediary and the wicked.

It comes out that the judgment of Rosh Hashanah is really as to the extent of how much we preformed the positive deeds, stayed away from the negative and “told the story” to the world around us.

On a deeper level, these three books which are opened on Rosh Hashanah and determine our next year and our lives, are really all about aligning our inner “book of life” to become aligned with the righteous and wicked parts of our selves.

I was thinking how does this profound teaching of the Tzemach Tezedek apply to us in our lives? We are constantly messaged a script and are meant to become that author. sometimes that script is muffled by our own limitation, and convey a fraction in the book which is called our inner beings. In other words we limit the book, which thereby limits the story we can be conveying.

Book: Just as a book is finite, so too our conditioning or nurture have molded us to become (whether we like it or not) the person we are.

Story: we are all telling a story to the world. By the way we speak, walk, dress, react etc. It is a constant dialogue that we are having with the world. The marketing business is a trillion dollar industry, telling the stories of companies with the aim of alluring customers to their brand.

We too have a brand called us which is communicating to the world.

While we can agree that everything starts from the script in our minds, our inner author etc, nevertheless, it is often difficult to listen for the script beyond the static noise which is within and outside of us. Digital bombardments, have become the norm, our society has become more and more desensitized to the inner author, to the real inner script.

In that case, what can we do about aligning your inner author with your story, the kind of story you want to tell?

Although there is a great power in the direct revelation, the returning light has the power of transformation. We can say the the author and the script is the “above to below” revelation and the “below to above” revelation is our story.

When our author and story are incongruent and separate, how do we merge the two who are vying for ownership of our book?

By beginning from the story we want to tell and acting in that way. Even though this may seem fake. The habits we condition, the consistency and persistence have the power to awaken transformation.

The “returning light” within us eventually taps into the author and the script. We realize that they are no longer incongruent, rather a process of truly appreciating the author and book.

This process is also called “Teshuva”, or return. During the days between Rosh Hashanah and Yom Kippur, are called the “10 Days of Repentence”. Returning to what? to our true inner authors connecting our script with the story. Both are merged within our inner book, the book of life.