Yud Tet Kislev is the day of the liberation of Rabbi Schneur Zalman of Liadi, the Alter Rebbe. Due to a harsh heavenly decree from on high because of the teaching of the deep mysteries of Kabbalah and Chassidut, the Alter Rebbe was incarcerated. His release signifies the heavenly stamp that it is proper and timely for the wellsprings to be spread in the world as a preparation for the coming of Moshiach.

The Book of Jonah is read on by the afternoon service of Yom Kippur. The story of Jonah is a deep story with many profound lessons for Yom Kippur and for life. The 3 main lessons are 1. We can't run away from G-d. 2. G-d is merciful and desires kindness. 3. The power of Teshuva- repentance.

Most importantly, we learn about the deep faith and love which G-d has for us and his steadfast support in our life's mission. The story of Jonah is a story of the Descent Of The Soul In This World, A Live Webinar class. 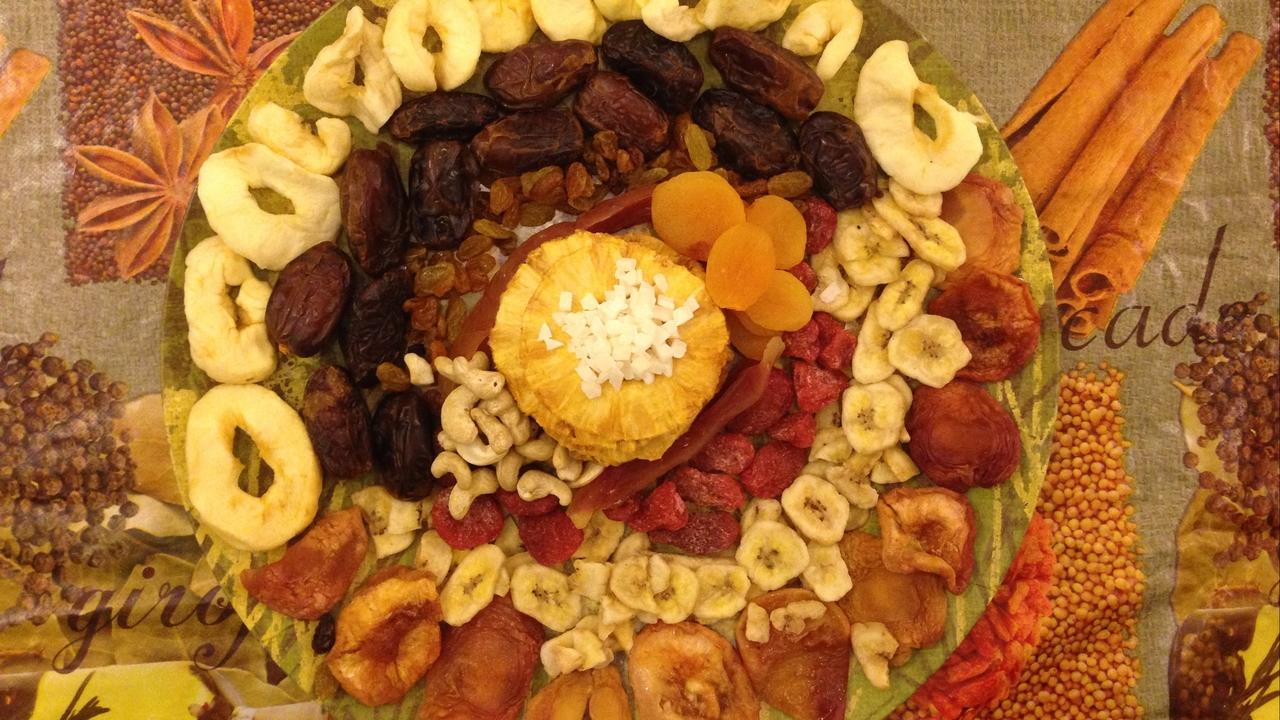 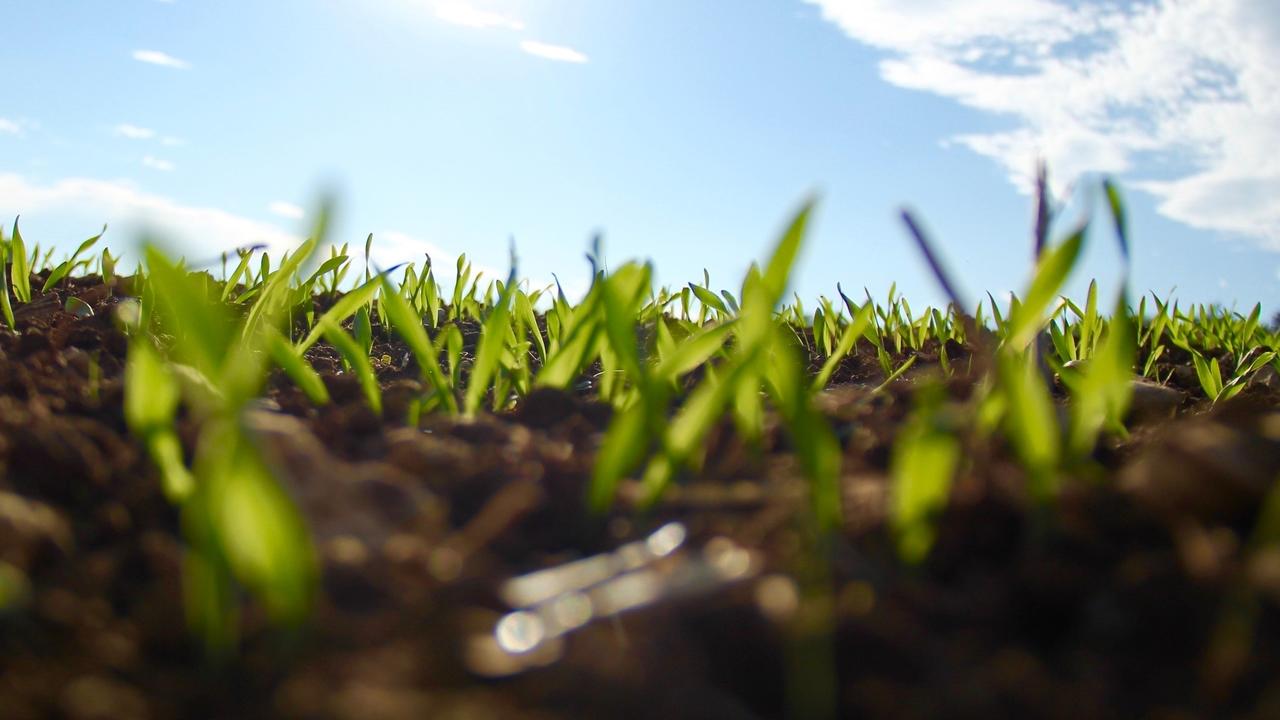 One day in the summer of 5656 (1896), I was strolling with my father in a field in the country resort of Bolivke, near Lubavitch. The crops were almost ripe; the grain and the grass rippled in a gentle breeze.

“Behold G‑dliness,” my father declared. “Every movement of each single ear of grain and blade of grass was included in the Primeval Thought of Adam Kadmon, He who watches and gazes until the end of all the generations. Divine providence causes this thought to be realized for the sake of a specific G‑dly intent.”

As we walked on, we found ourselves in a forest. [I continued, proceeding] deep in contemplation of what I had just been told concerning Divine providence, overwhelmed by the gentleness and earnestness of my father’s explanation.

As people often do, I plucked a leaf from a tree that I passed by without taking particular notice and held it for a while in my hand. As I... 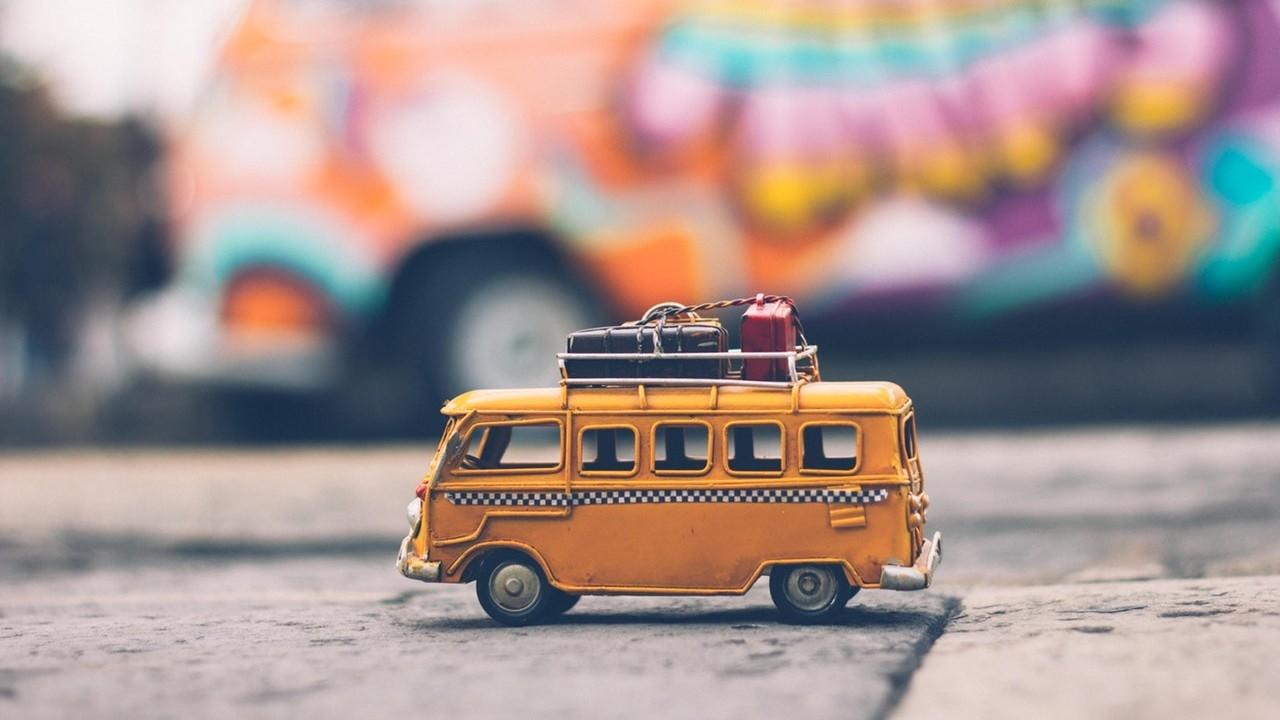 The rats that had been saved had “seen” a better future. They “knew” there was a...

G-d Desires The Heart- The Ba'al Shem Tov On Prayer 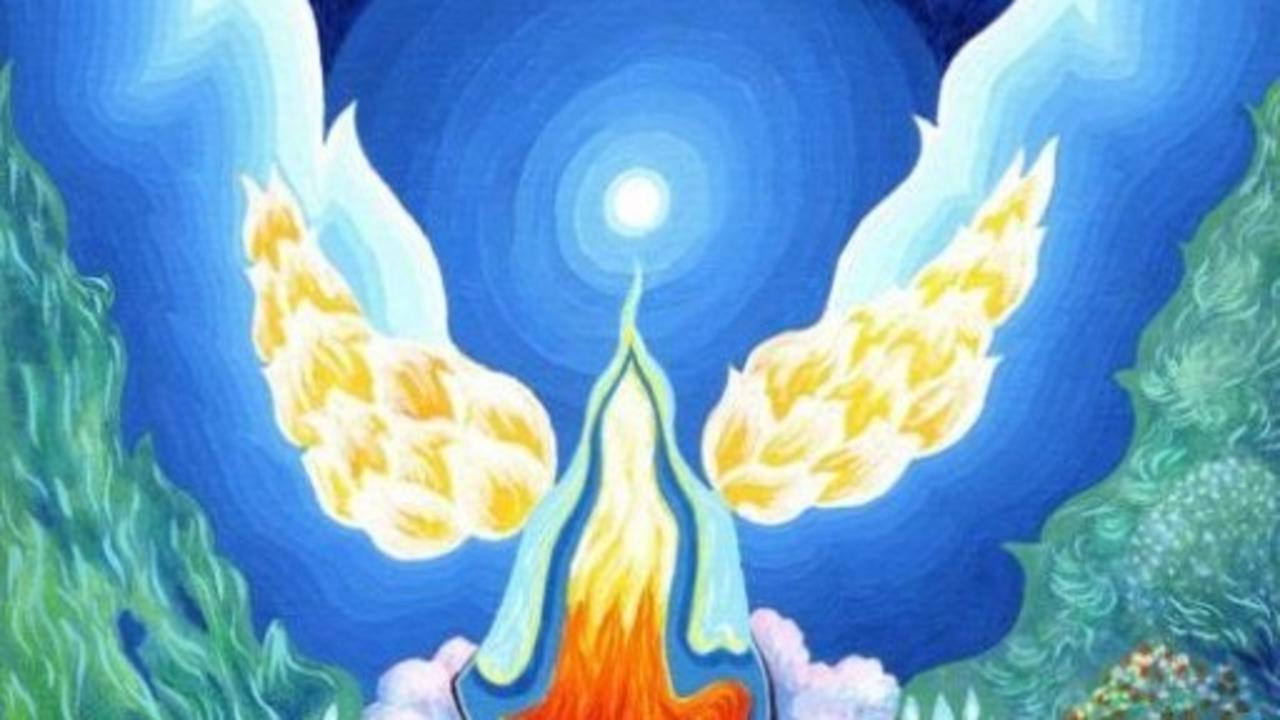 One of the main tenants of Chassidic philosophy is that “G-d desires the heart”. While the mind is the seat of the intellect and logic, it is nevertheless fallible to self absorption and ego.

The Mishnah says that “the world stands upon 3 pillars: Torah, Teffilah and charitable deeds”. The Kabbalists says that the Mishnah’s assessment of “the world stands- exists” refers to the totality of the world’s existence. If mankind is viewed in terms of collective time, it stands that the earlier generations fixed the aspect of learning Torah on the supreme level of allowing the world to “stand”. The latter generations are meant to fix the 2 remaining pillars of Teffilah and charitable deeds.

In some Kabbalistic writings it is brought out that the job of the really latter generations- us, is to fix prayer, while in others it is to fix charitable deeds.

In light with the Chassidic approach to prayer both approaches are true, since... 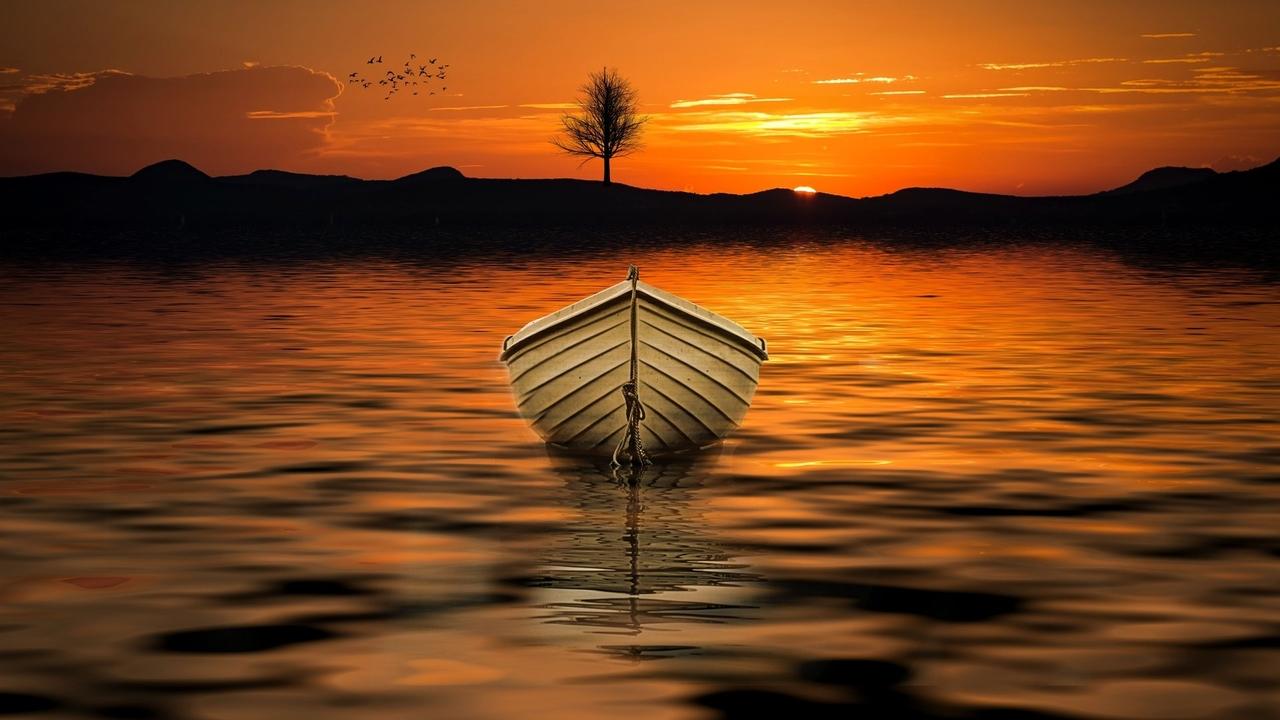 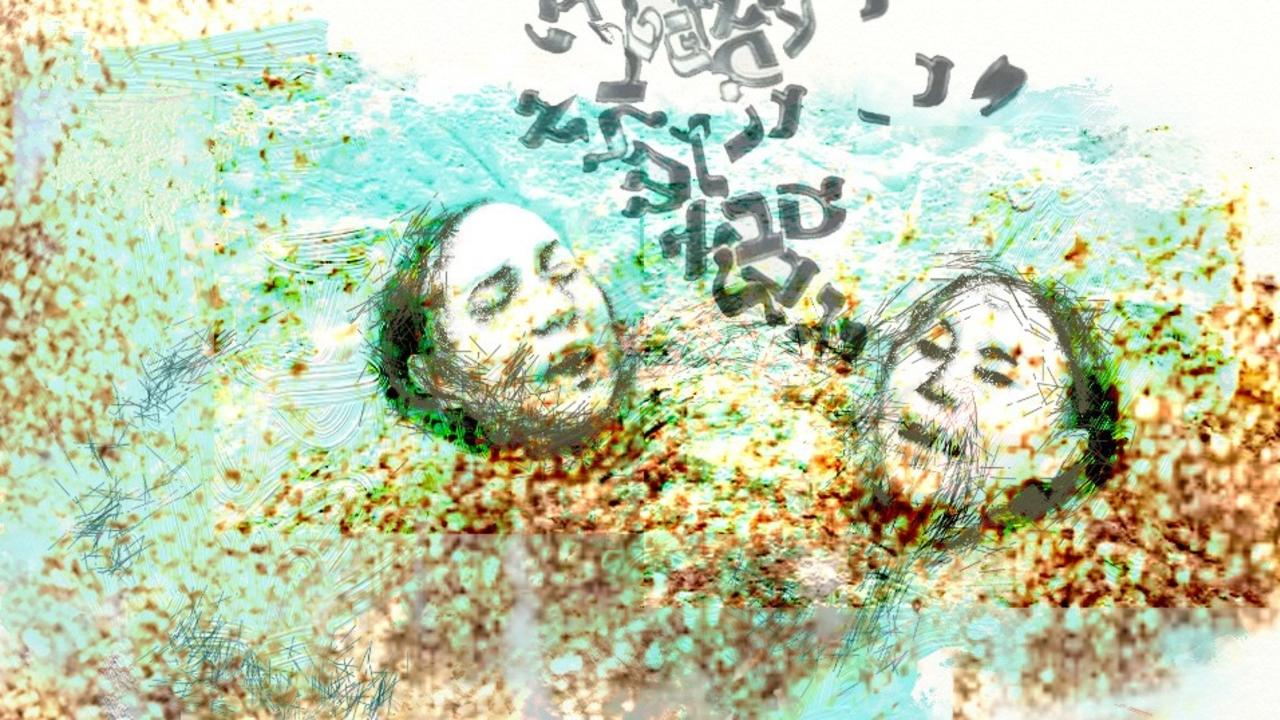 Meaning that we can analyze the meaning of things in their negative or positive way.

The idea here is that we should view words, not just of the Torah but of people and ourselves in their positive light.

The Talmud - Berachot 63b says “they lectured in a congregation of Torah”.  The Mishnah-... 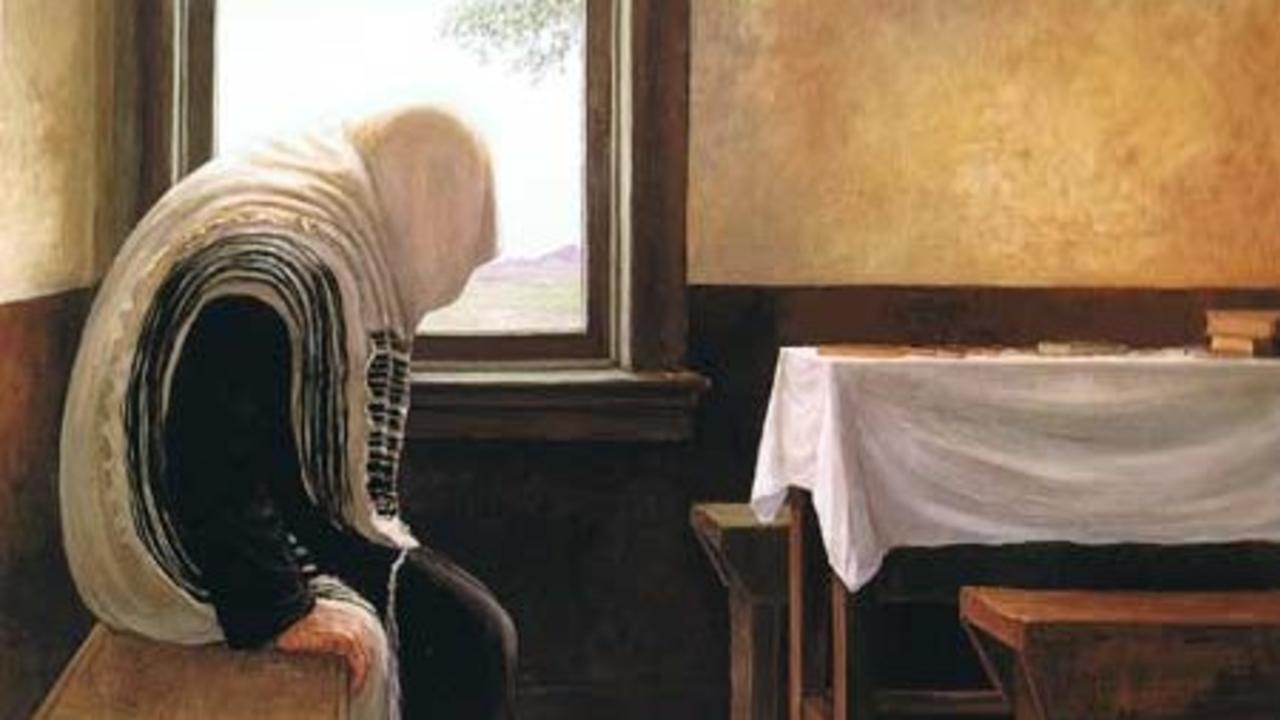