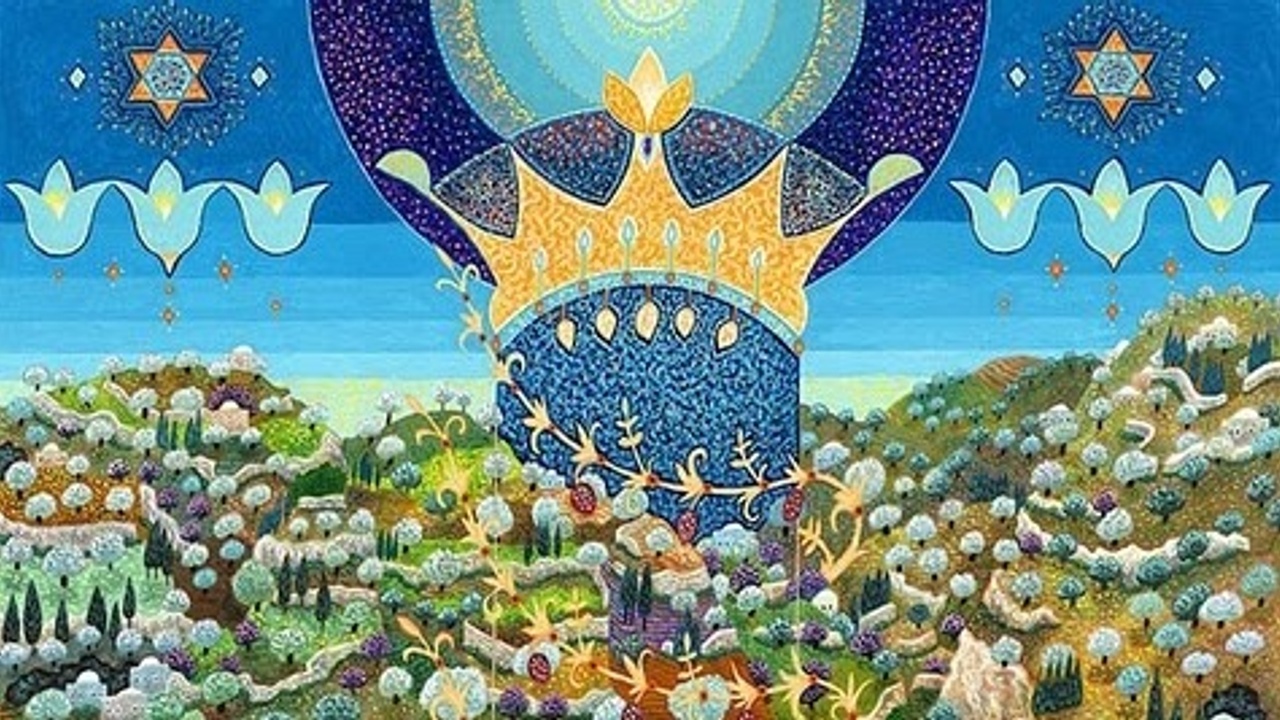 Malchut is the lowest Sefirah on the Sefirotic Tree. Malchut is feminine in nature, a receiver and compared to the moon which fluctuates.

Malchut is called poor- דל, having nothing of it’s self and a complete conduit of the higher Sefirot called Zeir Anpin- ז״א.

According to Kabbalah Malchut is associated with King David, the “sweet singer of Israel” who wrote the Psalms and said about himself “I am prayer”. King David was the physical embodiment of Malchut in the physical world.

Throughout a life of struggle, King David attributed all of his success (and hardships) as coming directly from G-d. Although he was a King, he felt that he was a complete receiver.

The seeming paradox of King David is the paradox of Malchut. Although completely nullified to what she receives, Malchut becomes the most powerful Sefirah which gives life.

There is another personality who is asserted with Malchut, the holy matriarch Rachel. Rachel selflessly gave up her life for her children. She is the ultimate giver.

In the writings of the Arizal, Rachel i.e Malchut needs to unite with Jacob her husband i.e Zeir Anpin (the higher 6 emotional Sefirot).

The entire order of prayer is about connecting -תופל Rachel with Jacob. The connection of giver and receiver.