5 Secrets of The Month Of Kislev - Sagittarius

beyond the zodiac kabbalah & me sagittarius the hidden light the tribe of benjamin Nov 17, 2020 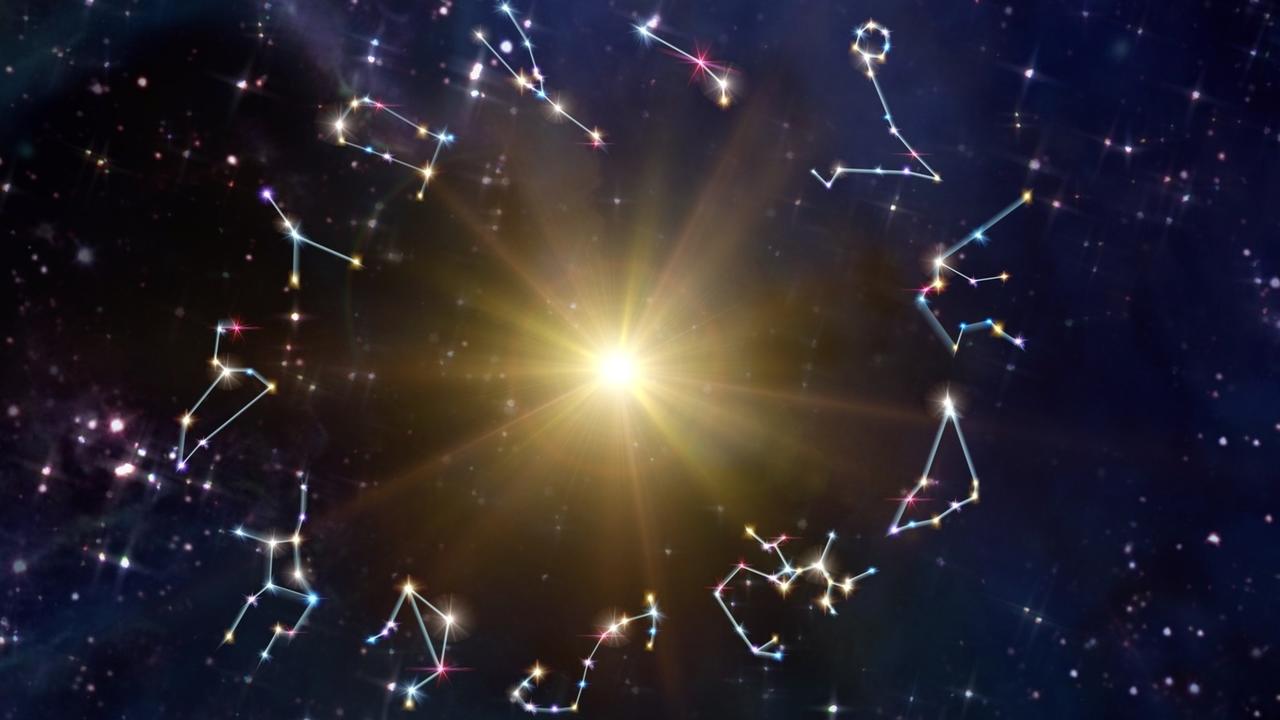 5 Secrets of The Month Of Kislev - Sagittarius

The month of Kislev, the third month of the year, is powerful, a month of miracles, and an auspicious time in bringing out our deeper drive, uncovering dreams and refuelling our passions and reasons for living.

During this month, those who are born are self-driven, philosophical, motivated, and live life with passion.

Well-known is that the beloved holiday of Chanukah falls out during this time, on the 25th day of Kislev, and is celebrated for 8 days. Less known are the following five revelations about this month.

While this topic is a class in itself, it is important to know that Kislev is the third month of the winter, where just as nature slowly sprouts forth, so too we begin to propel and grow forth after 2 months of fall/winter.

Kislev, as well as all of the winter months, mirror the summer months. The third month of the summer is Sivan- Gemini, which was the month of the giving of the Torah by Moses on Mount Sinai.

Like Sivan, Kislev is also a month of revelation, but a different kind of revelation. The great Chassidic masters explain that the inner Kabbalistic parts of the Torah become revealed during this month.

The word Kislev comes from the root word Kesel, which means folly. During the month of Kislev, we sift through our inner folly, self-doubt, and dreams and have the ability to turn the folly we find within ourselves to a folly that is for a holy purpose- holy folly.

During this month, we read in the Torah portions about many dreamers, such as Jacob and the ladder, Joseph and his dreams, and Pharaoh and his dreams.

The Book of Formation - Sefer Yetzirah, an ancient mystical text, says that the month's sense is dreaming. During this time, we can choose between dreaming of great things that we can achieve, things that can better the world, versus ego-driven dreams that might not make the world better.

The part of the body that Sefer Yetzirah associates with this month are the stomach. Biologists have found that the stomach has the most neurons after the brain and is sometimes called our “second brain.”

The inner association between Kislev and the stomach is that while the brain relates to an often intellectual and “cerebral” understanding, our stomach gives us the “feeling” and deeper understanding, almost intuition, or, sometimes a “gut feeling,” of what is truly happening.

4. The Tribe of Benjamin

While Benjamin was the youngest child among the children of Jacob and Rachel and the twelve tribes, his inheritance of Israel's land was the most dignified and royal, receiving the Temple Mount in Jerusalem.

Kabbalah explains that Benjamin is called the “lower Tzadik,” while his older brother Joseph is called the “higher Tzadik.” The month of Kislev reminds us that regardless of our status and stature, we can ascend upwards to the noblest of places if we put in the work.

5. Or Haganuz - The Hidden Light

The word Kislev means “the secret of the 36”, referring to Chanukah's 36 cumulative candles.

Kabbalah speaks about the 36 hours that the Or Haganuz - the Hidden Light, illuminated in the world.

The Talmud says that G-d saw that “the wicked may use this light, and He hid it for the righteous in the time to come.”

The month of Kislev and the holiday of Chanukah fall out during the darkest time of the year and often its coldest time. It is specifically during this time that we must illuminate our inner world, as well as outer.

King Solomon said, “I have seen the advantage of wisdom from folly as the light from the darkness.” (Ecclesiastes 2,13). The Zohar relates that when we light a match in a dark room, we appreciate that light so much more than if that room was lit, so too when we infuse within ourselves even one wise concept, our inner darkness or folly becomes illuminated.

During the month of Kislev, we have the spiritual proclivity to access the Or Haganuz - the hidden light of our creation.