Becoming A Lamplighter- The Goal Of The Yeshivah Institution 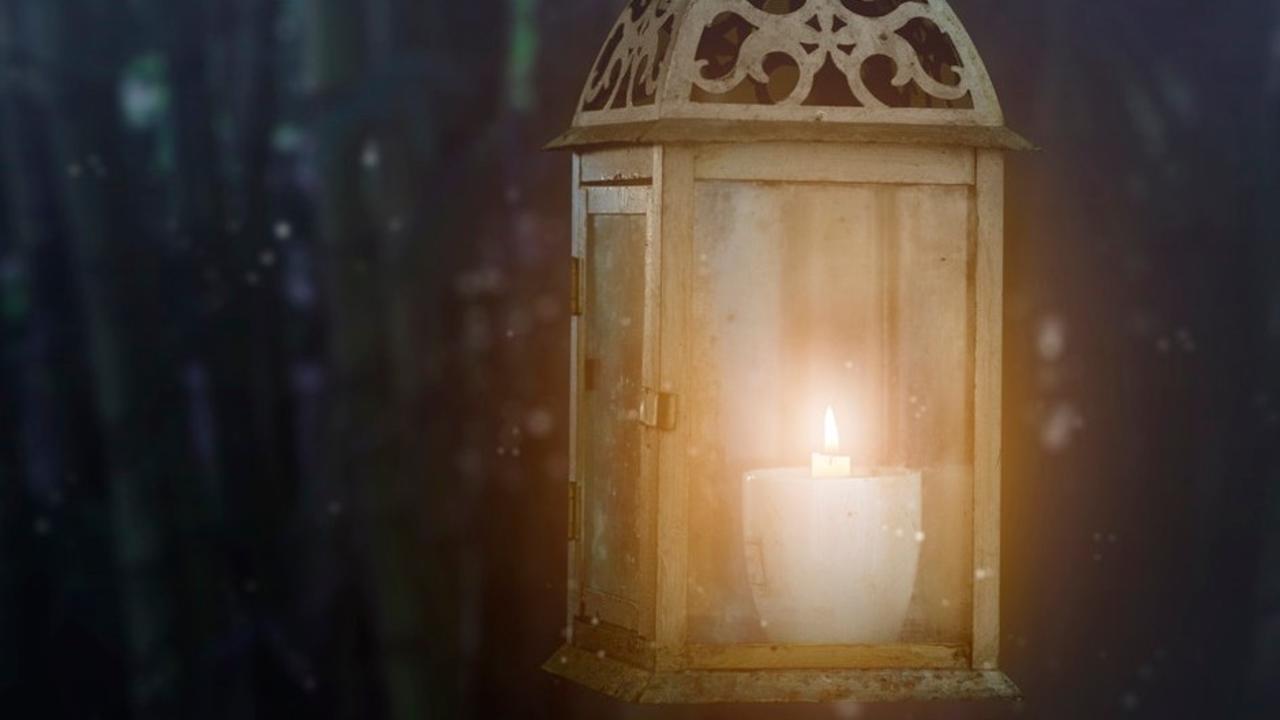 Today and the next several days forward onto Tuesday, the 18th day of the Month of Elul, are very special days. Particularly so, as the 15th of Elul is the day The Rebbe Rashab (the 5th Rebbe of the Chabad Chassidic Dynasty) established a learning institution (otherwise known as a “Yeshivah”) that has been the bedrock of spiritual growth and development amongst the Jewish community and the world at large until this very day. This was not just a learning institution like any other. This Yeshivah, would include the learning of the hidden aspects of the Torah, namely Kabbalah and Chassidus, along with the revealed aspects of Torah, which was the only study taking place in yeshivahs until this took place.

The reason for this creation of a new yeshivah which would take hold for the future was like so. The Jewish community was becoming more and more dispersed throughout the world. Leaving tiny shtetle, insulated communities with no knowledge or concern of the negative forces of the outside world, and it was becoming inculcated in all areas of the world, from which we used to be sheltered from. The Rebbe Rashab saw this, and how this had led to a cooling off of the spiritual fervor that once was so strong and vibrant in the tight knits shtetels of before. What was needed? A place where people can go, go and become lamplighters, who would become lit up themselves in these institutions and then go out and inspire the world around them, what we needed was a yeshivah. What we needed was Yeshivahs Tomchei Tomimim.

Now irregular from certain other yeshivahs, Tomchei Tomimim, was not a place for people to go and focus on becoming giant scholars in order that people look up to them and should have to show them honor. The focus wasn’t to develop these great “pilpulim” (in depth discussions on the Gemara that can at times be made into aggrandizing the person giving it over instead of teaching sonething). That, the Rebbe Rashab says, is where Torah can be made into a potion of death instead of what it should and can be, an elixir of life. When Torah study is ego centric, when it’s entire focus is on make me a bigger existence, when it makes one more of a taker than a giver, that’s a telltale sign it is not the right stuff. As I heard Rabbi YY Jacobson say a few years ago on Rosh Hashana, “Religiosity mixed with arrogance results in an extremely deadly poison.” The point of learning Chassidus and Kabbalah would be to refine the individual learning it, to make them more selfless, to train the learner to become a lit up lamp who’s whole aim and goal in getting lit up s to light up others for the rest of its life. To become part of the Army of the House of David (being that The House of David is representative  of the bringing of redemption to the world).

Now what does this mean for everyone? What if I’ve never step foot in a yeshivah in my life? What if I still don’t even know what a yeshivah is? The point is, is that the study of the inner aspect of Torah is to permeate our homes, our lives and our inner workings so that we become a part of the army that’s bringing the world its redemption, it’s highest potentials of spiritual capacity, even if that just means our yeshivah is a bit of learning in the morning and a bit of learning in the evening. If you’ve been lit up with inspiration, you too are a part of King David’s army, and now you have to seek out others to light them up as well. When we learn, the focus should be the action. When we learn the focus should be selflessness otherwise known as “bittul”. Our opportunity to grow spiritually, has to be a learning of an elixir of life and not a potion of death.

Now that you’re a lamplighter, what does it mean to be a lamplighter? The Rebbe Rashab once enumerated this at great length. In short, it means to be willing to give over your will, your desire, your comforts, to go light up another lamp. It means if the lamp is in the desert, you go to the desert. If it’s in the sea, you jump into the sea. You do whatever you can to light up another with the light of Chassidus and you do it for them, you do it because it’s the right thing to do. The mitzvah of being fruitful and multiplying, is not just speaking about having kids, it also means that when you’re inspired you are commanded to go inspire others. Even more so, the people not in the yeshivahs are the people most on the front lines of dealing with the world, and meeting people that the yeshivah student would never have access to. You have a unique role and opportunity, capitalize on it.

Ultimately, the world will shine and it’s generator will always be the yeshivah. The tents of study and inspiration, but we must realize and actualize the Rebbe Rashab vision of bringing the light we obtain to the far corners of the world.

Published on August 27, 2018 in Thriveglobal.com