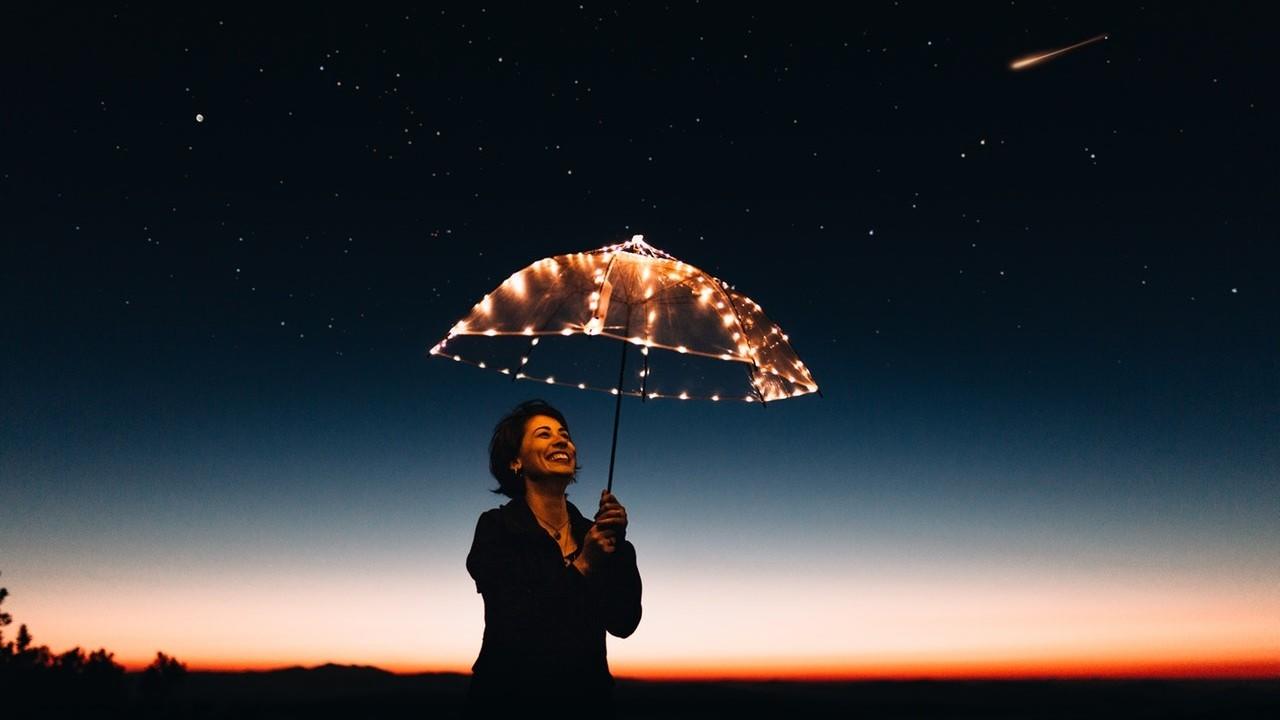 The word enlightened by definition means having light. The analogy of light is found across all religions, philosophies and cultures.

In Kabbalah, the analogy of light is extremely important. The book of the Zohar or light, written by Rabbi Shimon Bar Yochai in the second century, and the book of the Bahir or illumination written in the first century by Rabbi Nechunia Ben Hakanah show the importance of light in Jewish mysticism.

In Temple times, the menorah- candelabra served as the beacon light which shined the light of Jerusalem- a city of peace to the rest of the world.

The Menorah continues to serve as the symbol of the modern state of Israel and is even more the sign of Judaism than Star of David.

In the tabernacle, Aaron, the high priest would illuminate the candles. The instructions given to him were “until the flame ascends upwards on its own”- עד שתהא שלהבת עולה מאליה.

According to Kabbalah, there are 7 emotional Sefirot which correspond to the 7 types of souls. Each person has a unique path of divine service. The inspiration comes from Aaron the high priest, who represents the righteous leader.

In these instructions, Aaron and all of us learn the way of enlightenment. Let’s have a look once again at the instructions of illumination.

“Until the flame ascends on its own”.

We find 3 steps in the illumination process;

For a flame to be a flame, it first has to have a wick, oil and a vessel. But without sparking a fire the candle remains a candle and not light.

To Ascend upwards means that the individual is ready to learn and surpass their current stage.

Spiritual ascending does not only mean to go a new phase of growth but can also mean deeply concentrating on the current stage one is on and expanding the depth of their understanding.

Upon receiving the skills, knowledge and confidence, one now has to "fly with their own wings".

While inspiration is important, one can not become an "inspiration addict". It's all about living up to one's highest potential.

The power of habits

The Talmud says "routine becomes the 2nd nature". The Sefer Hachinuch, a 13th Century Jewish philosophy and law book says that by training ourselves to be charitable we actually develop the emotions to feel benevolence towards others.

According to Halacha (Jewish law) when something is done for 30 days it becomes a habit and becomes part of one's routine.

On a deeper level by becoming disciplined by our habits we reveal our higher potential and that our real nature is the illuminated one of positive action and not the one who is addicted to...

By revealing our true potential, we also reveal the light within everyone around us and the potentiality of every mundane and material thing to serve a higher purpose and to be light.

Check out our recorded webinar class on this for greater depth. Click here