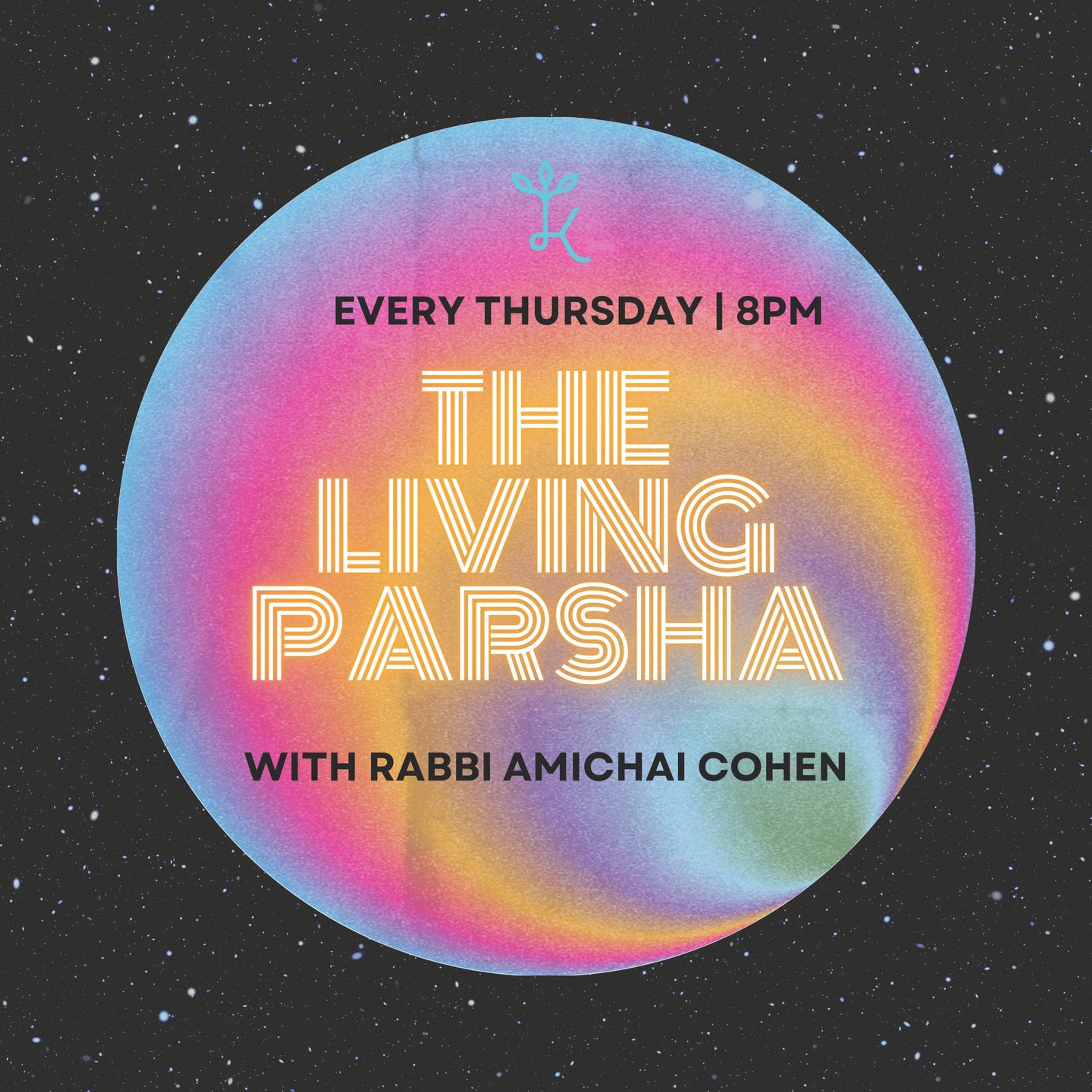 Delve into the deep waters of the Torah portion as it relates to us in our lives. Based on insights from Kabbalah, Chassidut, and authentic Torah sources.

Who Was Dina, The Daughter of Leah?

Dina, the daughter of Leah and Jacob, is one of the most enigmatic figures in the Torah. She was destined to be the daughter of Rachel and was switched in utero for Joseph through the prayer of Leah. Our Sages tell us...
View Episode

Is Anything Impossible For Hashem?

It is an above nature phenomenon that a man who is one hundred and a wife who is ninety should have a child. Sarah and Avraham both laughed. Hashem took Avraham "above the sky and showed him that anything is possible...
View Episode

In the Torah portion- Parsha of Lech Lecha, we learn about Avraham, the first Jew Hashem told to go to a land unknown to him- Lech Lecha. Hashem promises Avraham the land of Israel, the land of the ten nations. While...
View Episode

Go Into The Ark - Noah & Thriving Within The Storm

In Parsha Noah, we learn about the storm which devasted humanity called the "great flood." Noah and his family were the sole survivors and progenitors of humanity. Noah built an arc for 120 years and was told to enter...
View Episode

Why Does The Torah Begin with Bereishit?

The Torah begins with Bereshit- Genesis, the story of creation. The question is, why? The Torah is not a history book it is the divine coding of creation and should have begun with the first Mitzvah in the Torah- the...
View Episode

Shame is a topic that researchers such as Brene Brown brought out of the closet and discovered the importance of "owning our shame." Owning our shame allows us to be vulnerable and have courage and, in Brene's words...
View Episode

The Ten Days of Teshuva (repentance/return) are very auspicious days where it says that "the illuminator (G-d) is close to the spark (the soul)." Most people associate Teshuva with a melancholy and even sad process....
View Episode

As we approach this new year which is called a year of Hakhel- unity, we are reminded how vital it is for us to emphasize the message of unity and oneness. In this lively class, we uncovered the mystery of the...
View Episode

The Mystery of The Shofar

The Shofar is the ram's horn which is blown on Rosh Hashana and during the month of Elul. The somewhat jolting sound is meant to awaken us from the slumber of life. Shofar comes from the root word Shefer which...
View Episode

The letter Yud is the smallest in the Hebrew language. While small, the letter Yud is expansive in its spiritual significance and is associated with Chochma or Divine intelligence. According to Sefer Yetzira, the...
View Episode

Seeing Beyond The Surface ✨ The New Month of Elul

As we prepare for the new month of Elul, we read the portion of Re'eh- seeing. In this class, we delved into the essence of seeing, with profound, inspiring, and empowering Kabbalistic concepts shared about our true...
View Episode

Facing Our Fears To Become Free

The Ram was one of the deities of the Egyptians. On the 10th of the month of Nissan, the Israelites were told to parade the Ram to their homes. On the way, they would face their former taskmaster and their deepest fears.
View Episode