The Power Of Music- A Kabbalistic Look 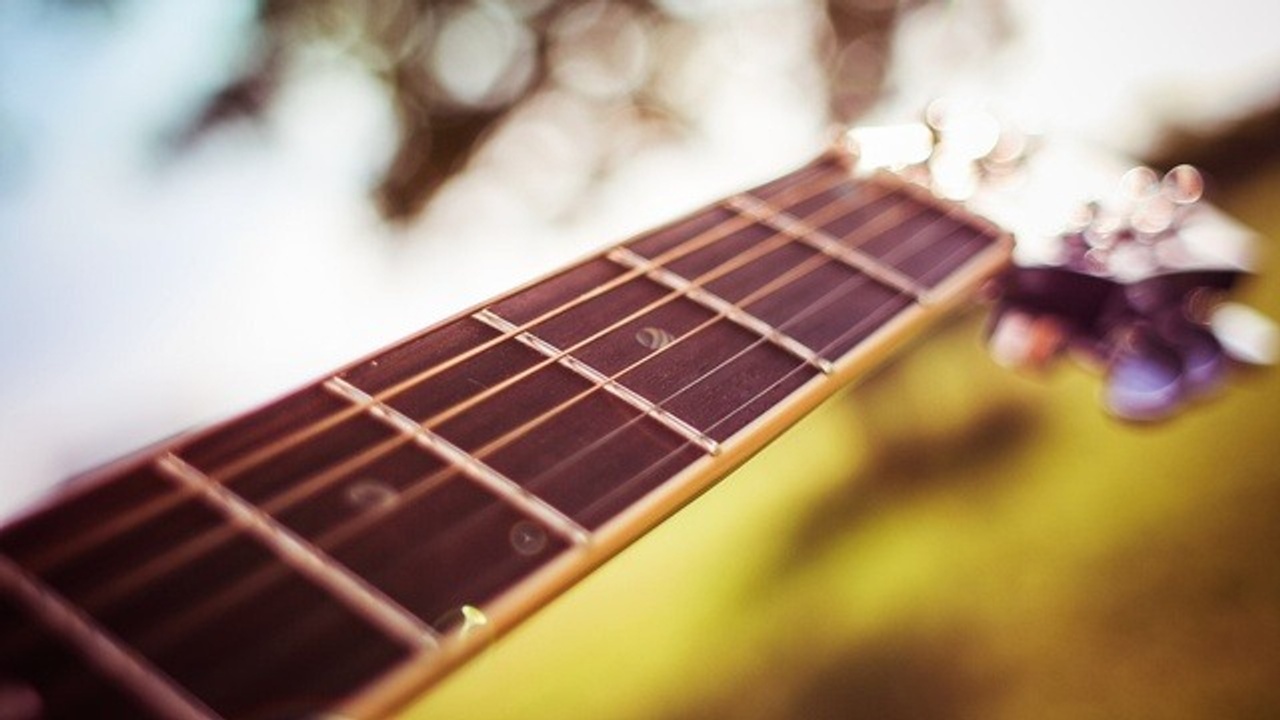 Would you say you listen to music “rarely, often or very often”?

Regardless of the answer you offered, music is powerful. Music can shift cultural trends and society to change by relinquishing the old and embracing the new.

Next question: Do you believe that music is spiritual?

If you answered yes, then you are right. How can they not be connected?

Kabbalah explains that the world was created via 10 utterance, these 10 utterances are the totality of the natural world. Next comes the 10 commandments, which communicated G-d’s deeper connection with his creation. The Midrash says that there are 10 songs of creation. We are awaiting the 10th and final song of creation called “Shir Chadash”- A New Song.

In English the word song connotes all forms of musical renditions. However in Hebrew the word Shir connotes vocals, while Zimrah connotes instrumental renditions.

The Talmud relates that the Levites would be divided into 2 groups of phenomenal vocalists and instrumentalists who played instruments which we don't have anymore. The Midrash says that one such instrument was a 22 cord string instrument which corresponded to the 22 letters of the Hebrew Alpha Bet, in which the Levites would communicate with each other using music. They would literally ask each other questions via music and understand the music just as one understands a conversation.

Music Of The Temple

So beautiful was the music in the Temple, that anyone who heard the music of the Levites in the Temple would be stirred and riveted to feel a deep longing and repentance to become reunited with their maker.

The Maharal of Prague says that since the destruction of the Temple, we lost that esoteric musical tradition. The holy music of the Levites was then dispersed throughout different musical genres. The Maharal mentions that the nusach (musical version) of the Rosh Hashana/Yom Kippur services was preserved from the Temple service songs.

The music of the Temple was not an invention, rather it was an expression listening to and culling the inner spiritual make of the universe and the vibrational singing of G-d.

How did they hear this music? Are we able to also hear this song?

Physics says that the world is made up of a vibrational frequency. Kabbalah calls this “the speech of G-d”, “G-d created the world with 10 utterances” says the Mishnah.

Within creation we experience nature as a given, however within nature is a deeper reality for those who know how to enter it.

The Spirit of Prophesy

The Alter Rebbe once said in half jest that cantors are usually fools, that instead of concentrating the perfect cord and pitch they could cross over in the gate of prophesy and receive the “spirit of prophesy” in their lives.

The Torah is called “Shira”, a song, “you shall this song and teach it to the Children of Israel” (Deuteronomy 31,19). Moses commands the Israelites to write the Torah portion of Ha’azinu in poetry forrm. The Ramban says that Ha’azinu incorporates the entire Torah, meaning the history of the world including every human is secretly encoded within this song. Quite a deep song, the deepest of the deep. So profound we can not fully hear it..

The Ba’al Shem Tov quoting the Tikunei Zohar explains the deeper significance of first fruit offerings called “Bikurim- ביכורים” which were placed inside of a basket called a “Tene- טנא”, given to the Kohen (priest) and uplifted to all directions. The word טנא- basket is a composite of the words טעמים, נקודות, אותיות- cantillations, vowels, letters. The Bikurim offering is an offering of uplifting the material blessings which man receives and uplifting them thanking G-d for them.

In a kosher Torah scroll there are no vowels nor cantillations, only the letters written in Assyrian script. The basic Torah understanding, called p’shat, one which connects to the letters of the Torah. Then there is a more profound grammatically nuanced understanding- vowels. And then there is the musical reading of the Torah, which are capture the deep song which the Torah conveys beyond it’s intellectual message.

The harp of King David

The Talmud says that the harp of King David was 7 stringed. King David, besides for being a king, warrior, statesman, was a first and foremost a Torah scholar. The Talmud says that he would awaken each night a midnight when a northern wind would play his harp. That was his alarm clock. The Zohar says that the word Kinor -כנור harp was made up of כו, נר the candle of 26. The Tetragrameton name of G-d equals 26.

King David was not a regular Torah scholar, he was “the sweet singer of Israel” who illuminated the candle of Torah and his soul with the deep music of his creator.

His monumental book Tehillim- Psalms is a book of song to G-d. In all phases of his life, King David tapped into the cords of his soul and sang to his creator.

The Talmud (Pesachim 117a) says that there are ten types of songs in the book of Tehillim: Ashrei, Brachah, Maskil, Nitzuach, Shir, Niggun, Mizmor, Tefillah, Hodaah, and Halleluyah.

The Talmud says that the harp of Moshiach will be 8 strings, corresponding to the above nature reality of the world at that time. The musical expression of that time will also be able to express the above nature song.

The Book Of Song

When King David completed Tehillim, he rightfully felt delighted. The Talmud says that he heard a frog croak. A heavenly voice said “even if you would create hundreds more of you Tehillim, they would not amount to the croak of a frog”.

What was this heavenly voice saying to King David?

The human expression is only able to hear and express a tiny portion of my total expression of the divine interconnected song of creation.

King Solomon went ahead to compiled what is called “the book of Song” in which all hierarchies of creation, sun, moon, earth, rivers, animals, birds, insects etc all sing a specific praise to their creator. The ultimate praise of all of nature.

So which is higher, the song of nature or the Torah?

The song of the Torah, in which it brings out the divine interconnected song of creation in it’s deepest way.

The Zohar says that there is a singular song, a double song, a triple song a quadruple song.

The 10th song is going to reveal the new levee of prophesy as Isaiah writes “I will pour my spirit upon you, your sons and daughters will be prophets etc.” A prophesy in which the land will sing a new song.  Halleluyah!