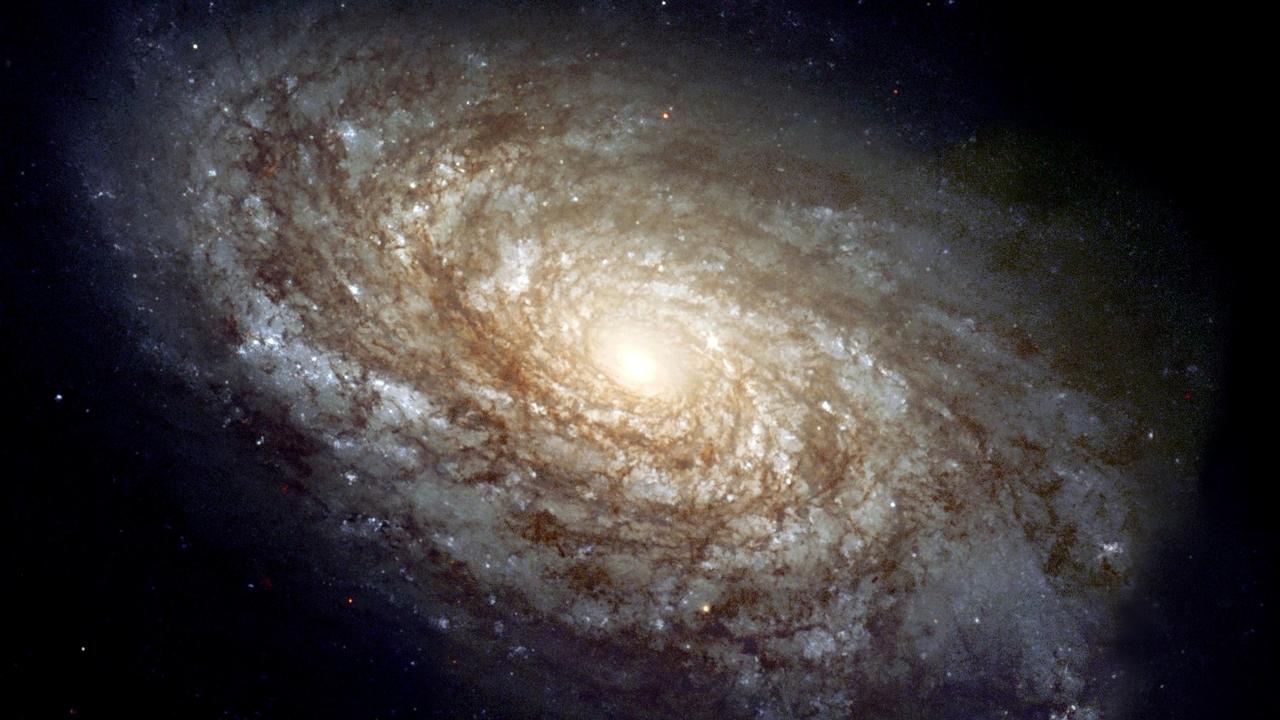 According to Kabbalah the creation of the world is not a mere historic event. The notion that the world was “once created” is a fallacy. The Ba’al Shem Tov teaches that to perceive the world as having once been created is a false perception of reality. Creation is in fact a continuous and constant current event.

The verse says “You shall know today and take it to your heart that YHVH is Elokim in the heavens above and on the land below there is no one but him.” (Devarim 4:39)

The Alter Rebbe asks, in Shaar Hayichud and Emunah (Chapter 1), why is it necessary for the verse to declare a simple fact that no other G-d exists in the heavens above or on the land below? Would we ever think that there is a deity that exists somewhere beneath the earth?

The Alter Rebbe answers by quoting the verse in Psalms “Forever, O G-d, your word stands firm in the heavens.” (119:89) The Ba’al Shem Tov explains that the “word” refers to G-d’s creative speech used in creation. There are ten divine “sayings” (Maamarot) that the world was and continues to be created with.

The “word” of G-d is actively creating all of existence constantly, “forever.”

Furthermore, if the divine speech were to pause for a single moment all of creation would cease to exist.

In other words, all of creation is constantly dependent on the creative speech of G-d for its very existence.

The Alter Rebbe goes on to explain that G-d’s creative speech is actively recreating every detail of creation, all the way down to the inanimate stone.

For example, the letter Alef may take the place of the letter Hei since both letters are articulated by the same organ of speech, and so on.

The combination of letters is the life force of the stone. And so it is with everything that exists.

The Arizal expressed this by saying that even within stones, earth or water, things which are utterly inanimate, there is a soul and spiritual life force. (Etz Chayim, Portal 50 ch. 2, 10)

It is explained in Sefer Yetzirah (Ch. 2:4-5) that Hebrew, the Holy Tongue of the Torah, is the language used in creation.  Everything G-d created is directly affected by its Hebrew name, as well as by the component letters of its name. A name in the Holy Tongue is composed of the letters of creative speech which descend, degree by degree, from the ten “sayings.”

We learn from here that creation constantly is recreated.

Chassidic philosophy explains that the constant recreation is compared to the throwing of a rock in the air. The power of the thrower is what is propelling the rock to propel in an upward motion. The moment the power of the propeller is not felt the rock will descend and fall downwards.

So too creation is constantly propelled by the G-dly force within creation and manifesting it each moment.

This concept is called the Yesh M’ayin, “something from nothing”, (ex nihalo in Latin). Creation is constantly being recreated from the original called Ayin, nothingness. This Ayin is actually the true “something”, however, from our mortal perspective we call it nothing.

In our world, every creation is a creation made of something. Therefor it is called Yesh M’yesh, something from something.

For example, a carpenter who creates a table uses existing wood to create that table. Even an artist uses existing material to convey his imagination.

In Kabbalistic terminology, creation takes place in a way described as Yesh M’ayin, “something from nothing,” (ex nihilo-Latin). The Yesh (“something”) is constantly being recreated from Ayin (“nothing”). {In reality it is the Ayin (“nothing”) which is truly “something,” however from our mortal perspective it is referred to as “nothing.”}

In contrast to the divine form of creation (Yesh M”Ayin) human craftsmanship can always be directly traced to a preceding form of existence. When a carpenter builds a table he always begins with raw materials (“something”) such as wood, glue etc. . . . As original and creative as the carpenter may be, his master creation always starts with “something” and is transformed into another “something.” Creation in this manner is referred to as Yesh M’yesh “something from something.” Understandably this can no way compare to G-ds creative power of Yesh M’Ayin, which literally starts with “nothing.”

Regarding the creation of Yesh M’Ayin it says “V’Ata Mechaye Et Kulam” ״ואתה מחיה את כולם״ you enliven all. The Talmud teaches in place of “Mechaye” substitute “Mehave מהוה” manifest. Every aspect of creation is manifest through Divine speech. The letter Aleph until Tav אתה (the 22 letters of the Hebrew Alpha Bet), the Hey represents the 5 forms utterances of the mouth.

To help us understand this better, The Alter Rebbe gives an analogy to the reality that we are constantly recreated.

The sun projects heat and light in the form of rays. When the ray of the sun reaches the earth it assumes it’s own apparent identity. In truth, however, the ray’s light comes directly from the sun and is not an independent entity. Furthermore, the intensity of the ray of the sun pails in comparison to the sun itself. If the ray went back in its source, the sun, it would lose it’s identity completely.

So too the vitality of all of existence is compared to the ray of the sun. The light which vitalizes existence comes from the source, G-d. In truth, all of existence is nullified to it's source and like the ray shining from the sun, is constantly revitalized and recreated. Furthermore, the world is at all times within the G-dly reality.  Reality appears like a distinct separate reality because we don’t recognize the physical world is really nullified to it’s spiritual source.