Why Does G-d Test Us?

The Symbolism Of The Avnet 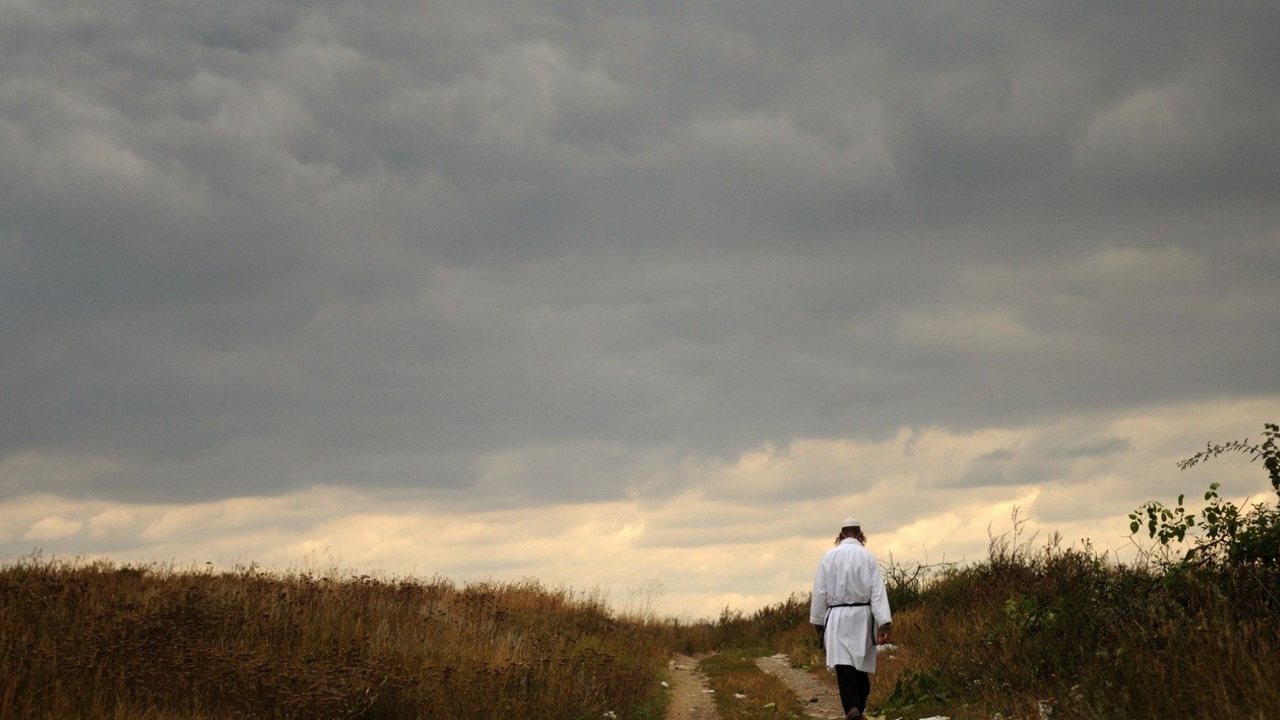 Each of the kohanim’s splendid garments adorned a specific part of their bodies. Each of the additional garments and ornaments worn by the Kohen Gadol served a defined purpose: the choshen was made of twelve stones corresponding to the Twelve Tribes, the tzitz atoned for sacrifices brought in a state of impurity, and so on.

The exception is the avnet, the sash or belt, which doesn’t seem to have served any specific purpose. The other garments did not actually require a belt to hold them in place, and even the garments which might have benefited from a belt certainly did not need a 32-cubit long belt, which required the kohen to wrap it around himself repeatedly (see Rambam, Klei Hamikdash 8:19)!

The purpose of the avnet is simply to express the kohen’s “readiness” to serve before G-d, (unlike the other garments which are each associated with a particular mode and theme of Divine service, corresponding to a specific part of the body.) This is akin to the...

In the Zohar on Pinchas, Rabbi Shimon talks about warding away negativity. In Tanya chapter 11 in Igeret Hakodesh, the Alter Rebbe delves into what is TRUE Emunah (belief in G-d).

Zohar Streaming: The Half A Shekel Coin

"And Hashem spoke to Moses, saying, 'When you do take the sum of the children of Yisrael after their number" (Shemot 30:11-13). Rabbi Aba, Rabbi Acha, and Rabbi Yosi were traveling from Tiberias to Tzipori. While they were traveling, they saw Rabbi Elazar coming with Rabbi Chiya. Rabbi Aba said: we shall surely join the Shechinah. They waited until they reached them. As soon as they came to them, Rabbi Elazar said: it is most certainly written: "The eyes of Hashem are towards the righteous, and His ears are open to their cry" (Tehilim 34:16). This passage is difficult.

Come and behold: it has been established that celestial blessing does not dwell on something that is numbered. And if you ask how Yisrael were counted, he took from them a ransom for themselves. And they did not count until all the ransom that was gathered was counted. THUS at first, Yisrael are blessed WHEN THE RANSOM IS RECEIVED, afterwards, once they counted the ransom,...