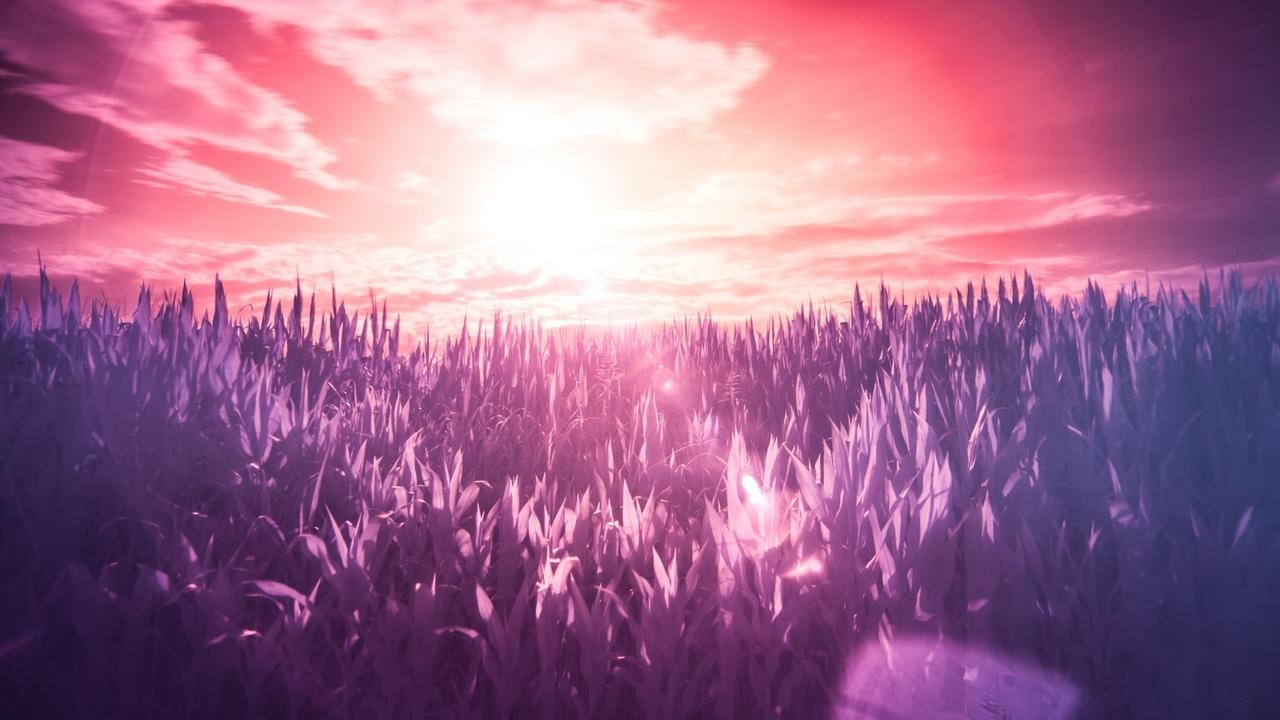 “A dream that is not interpreted is like a letter that is unread” -Talmud Berachot, 55a

What is the Jewish view of dreams? Dreams have always agitated and fascinated people. Indeed, the study of dreams goes back to ancient times. The question that has always existed is whether dreams have any significance?

According to Sigmund Freud in his book The Interpretation of Dream, he claims that all details of a dream even the most ridiculous of them have significance. In his view, dreams represent the subconscious, which the person usually suppresses due to social prohibitions. During waking hours, logical tendencies predominate, not allowing instinctive desires to be .expressed and satisfied. According to Freud, these desires are primarily sexual

Jung goes deeper into the significance of dreams refers to the Collective Unconscious, a deeper level than the Personal Unconscious. Jung meant by this, an experience that is inherently human. The symbolism that occurs in the psyche of individuals represents patterns that pertain to mankind as a whole.

A dream that is not understood remains a mere occurrence; understood, it becomes a“ living experience.” ~ Carl Jung

Jung believes that the symbols chosen by the dream are highly significant to the dreamer. Jung, along with Freud, believed that much of the content of the psyche is repressed and suppressed material. He sees the psyche as autonomous, having its own purpose and function and teaches us that we must look to our own inner world—perhaps to that Divine essence that is within us to guide us and to help us find meaning in our lives. Jung saw dreams as a true, objective statement of what is taking place in the psyche—what is necessary for the individual to know.

However, most Psychologists say that dreams do not have any significance. The main purpose of dreams is in order to forget some learned material, thereby producing “cleanliness of the head” and to liberate brain energy to gather other and varied material.

According to all the opinions above, they do not suggest that dreams need to be interpreted. They are rather just reflective of ones hidden desires or the activity of ones memory, which appears in the form of a dream.

In Judaism, however, there is considerable amount of literature on dreams, which seem to reflect a totally different view. In Jewish thought dreams not only have significance but they can be even out-of-body experiences receiving important messages to the person.

The book of Genesis is scattered with dreams of the Patriarchs and others. The first dream
is (28:12), Jacob dreamt of a ladder standing on the ground with its head in the heaven and angels ascending and descending. This was a message to Jacob that there will be new angels accompanying him during his journey to Charan replacing the angels who accompanied him in Israel (Rashi). Similarly, the dream of Joseph and the eleven stars (37:5) were a message that Joseph would in the future reign over his brothers in Egypt.

The Talmud in a series of interesting stories states that the realization of all dreams follows the mouth, i.e. the import of a dream depends upon the interpretation given to it.

The talmudic statement that a dream depends on how it is interpreted, puzzling to the more philosophically minded, is discussed in the Responsa of Solomon Ibn Adret (The Rashba). Based on a talmudic passage, a special ceremony developed of interpreting for good a bad dream. The procedure was for the man who had the dream to say to three other persons: “I have had a dream and do not know what to make of it”; and they would reply: “The dream is a good one and is for your good”.

Many people, disturbed by a bad dream, would fast in order to ward off the possible evil effects. The rabbis allowed such a fast to be undertaken even on the Sabbath in order to release the man from his anxiety but they required him to undertake another fast for having fasted on the Sabbath.

6.Not to be interpreted literally
However, this view is contradicted by the bulk of Talmudic literature related to dreams. The Talmud (Berachos 55b) states, Rav Chisda said, ‘a positive dream’ is not destined to be fulfilled in its entirety nor is a ‘negative dream’. This is derived from the fact that Joseph saw in his dream, in addition to the eleven stars, the sun and the moon, reflecting his two parents, Jacob and Rachel, who would also become subservient to him. This is despite the fact that Rachel, his mother, passed away before the dream was realized years later in Egypt.

The Midrash Rabba (69:6) states Rabbi Joshua of Siknin said in R. Levi’s name: There were indeed interpreters of the dream, but their interpretations were unacceptable to Pharaoh. He explains that the necromancers interpreted the dream that seven good cows mean that Pharaoh will beget seven daughters; the seven ill- favored cows, that you will bury seven daughters. The seven full ears of corn, that you will conquer seven provinces; the seven thin ears, that seven provinces will revolt against you.

This enforces the above-mentioned contradiction to the statement of R’ Bana’ah that realization of dreams follows the mouth, implying the possibility of more than one interpretation to a dream and the absence of negative or positive dreams.