The Third Temple and The Month of Cheshvan Scorpio 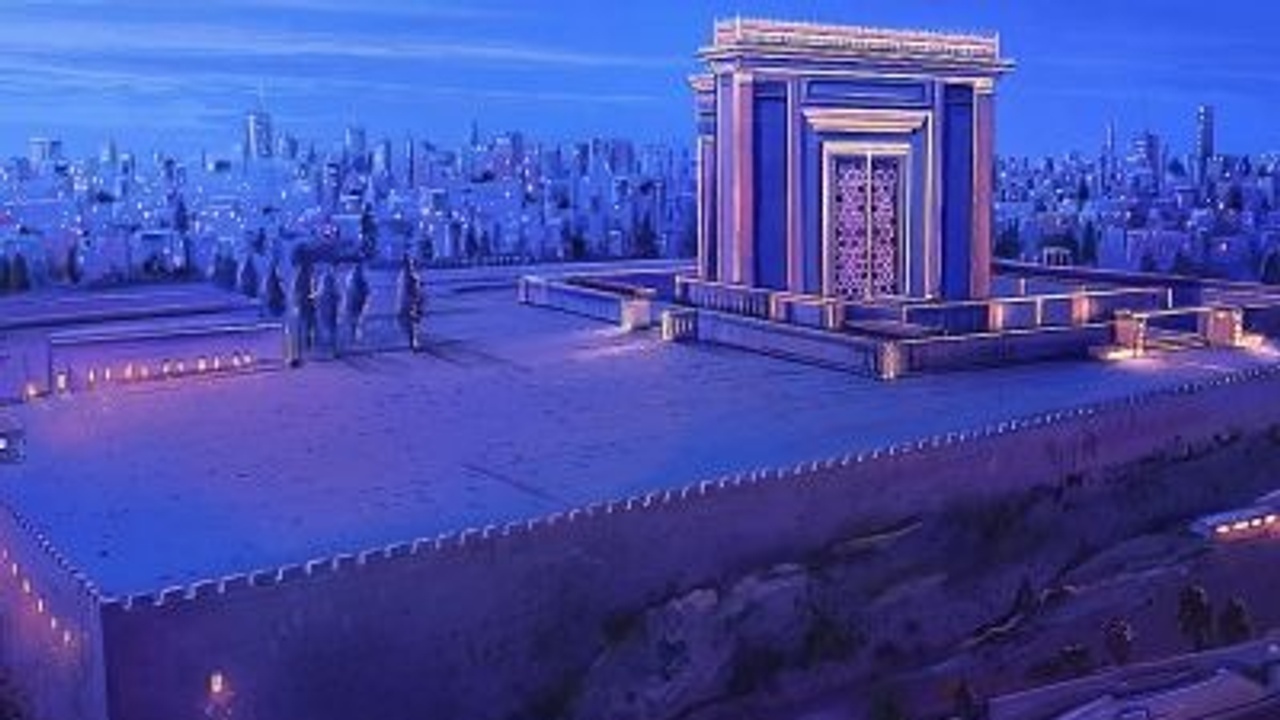 The Third Temple and Cheshvan

The month of Cheshvan is also called Mar-Cheshvan, meaning bitter, because it is the only month of the year which has no Holidays. It is the time of year where it becomes cold and it gets dark earlier.

Historically, the month of Cheshvan is when many negative decrees and edicts were decreed against the Jewish people.

Most significantly, it is the month that the Jewish people rebelled against the Kingdom of King David and when Yerovam established his month of Holidays to worship idolatry.

The tribes associated with the Month of Tishrei is Ephraim, Kislev- Binyamin, Cheshvan- Menashe. All three are the children of Rachel, who is called ״עקרת הבית״, literally translated “the main house”, being that she was the favorite wife of Jacob.

The astrological sign associated with Cheshvan is Scorpio, which translates into Akrav, עקרב in Hebrew. The name Akrav alludes to עיקר-בית, the main house, the Third Temple which will be built during this month.

The Talmud tells us that as a result of the sin of Adam, all senses became blemished except for the sense of smell. This is the reason we have the custom to smell besamim- fragrant spices at the end of the Shabbat.

When Noah came out of the arc he gave a sacrifice to G-D, it says that “G-D smelled the pleasant smell”. The Temple is also the place where sacrifices were brought and were G-D’s “pleasant smell”. G-D is also called the “master of smell” or nose.

Purity is also associated with smell. The Sages of the Talmud would complement one who has purity as

having a good smell. Therefore, it is associated with spirituality and the soul of man.

The letters Adam, are an acronym for Adam, David, and Moshiach. Isaiah says about Moshiach that he will not judge according to his sight or hearing, rather he will judge with his sense of smell.

It is interesting the half the tribe of Menashe lived within the borders of the land of Israel and the other half lived in the Trans-Jordan with the other 2 tribes of Reuben and Gad. They did not volunteer to live in the Trans-Jordon, Moses volunteered them. On a basic level, they were uniting the Jewish people who were living in these 2 regions.

The land of Israel, called the land of the 7 nations, represents the 6 negative emotional klipot. The area of the Trans Jordan is the area of the Keni, Knizi, and Kadmoni, which represent the 3 intellectuals levels of the klippa, which will only be conquered with the coming of Moshiach.

Joseph, Menashe’s father, also rode down to Egypt on a caravan of perfume merchants.

Menashe, the eldest son of Joseph, seemed like he was slighted by his father when he used his right hand to bless his younger brother Ephraim. The truth is the Jacob was giving the blessing based on time and the order of the Temples.

The letter נ Nun is the only letter not found in the prayer of Ashrei. The reason is that Nun stands for . Nofel, to fall, referring to the spiritual descent of the Jewish people נופל

The letter associated with the month of Kislev is ס Samech. When the letter Nun is coupled with the letter Samech we have the word נס Nes-Miracle.

The veins in one's body unite the body’s organs, systems, and cells. This month will fix the divide on the Kingdom of David, unite the Jewish people in the Temple where miraculously there was room for everyone, and unite Jerusalem and the land of Israel.