The Month of Shevat- Aquarius 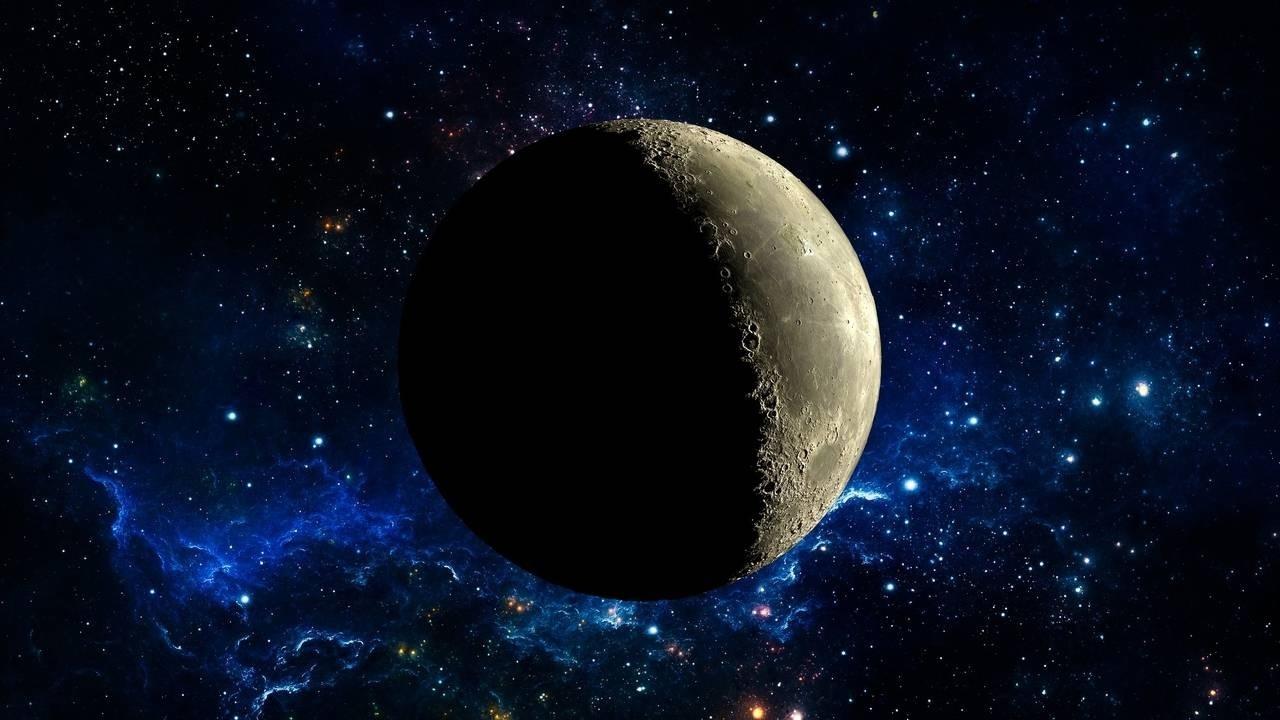 The Kabbalah of Aquarius

The month of Shevat is the 11th month of the year where it says that Moshe began to explain the entire Torah in 70 languages. Meaning that the wisdom of the Torah was brought down to the world in an understandable way so truth can be accessed by all nations for all times.

The number 11 represents the transformation of the other side called the Sitra Achra into the realm of Holiness. That is why the Ketoret - the incense had 11 spices. This is why verse of the acronym of the permutation of the name of G-d is “If he will exchange him, he and his replacement will be holy” (referring to tithing the tenth animal).

During this moth we have an ability to shift our negative consciousness to our higher potential.

This explanation is intertwined with the sign of the month the bucket דלי.

A bucket draws water and into it and then pours it out. The wisdom of the Torah is compared to water, as...

The Zohar calls the encounter of Joseph and Judah as an encounter of 2 worlds, the sphere of Zeir Anpin and Malchut, the spiritual and material worlds.

Joseph and Judah represent two diametrical dimensions that are both true, that is why the Zohar tells us that we have 2 Moshiach, representing both perspectives.

🌸 Women’s Wisdom: Nurturing Ourselves- Receiving In Order To Give

Kabbalah & Me- Women are connected to the Sefira of Malchut, the culmination the Sefirotic Tree. Malchut is all about receiving in order to give. Ladies go ahead and receive, nurture yourselves, in order to shine your light into the world!
Go to livekabbalah.com for more authentic and practical wisdom.

In this webinar, we delved into the depth of Chanukah and its specific connection to miracles.

This experiential workshop will help you unlock obstacles and help you tap into this incredibly auspicious day.

The video is part of the intro and then we took question and answers from participants (not in video) and went into depth on how to experience miracles in our lives- practically.

The Dreidel - More Than Kids Play

During the 8 days of Chanukah there is a custom to play dreidel. The dreidel is a 4 sided spinner which was used by the Jewish children as a coverup for studying Torah while hiding from the Greeks. More than a kids game, in this Kabbalah Academy class we go into the secret of the dreidel.

Chanukah 2.0 delves into the depth of the holiday and takes our understanding to a new level. In this class we discuss the unique education of Chanukah, the hidden light, Menorah vs Hanukiah, the Maccabees and much more!

Yud Tet Kislev is the day of the liberation of Rabbi Schneur Zalman of Liadi, the Alter Rebbe. Due to a harsh heavenly decree from on high because of the teaching of the deep mysteries of Kabbalah and Chassidut, the Alter Rebbe was incarcerated. His release signifies the heavenly stamp that it is proper and timely for the wellsprings to be spread in the world as a preparation for the coming of Moshiach.

The Power of Gratitude

Practicing gratitude and become grateful individuals has the power to dramatically shift the way we view the world and how we feel. By harnessing the power of gratitude we become happier human beings and rewire our thought patterns.